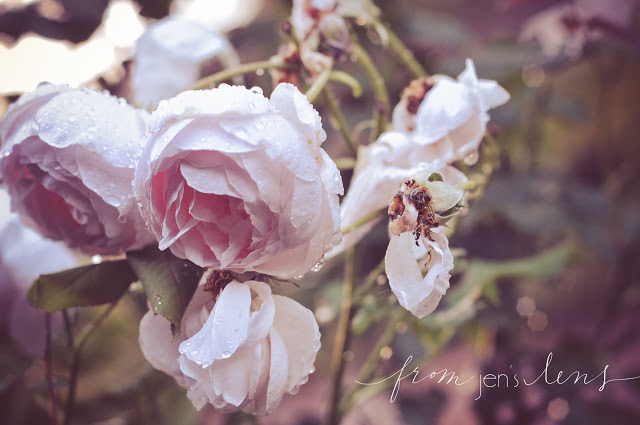 So a little before the holidays started, I took a second job working for a local florist. Unfortunately for me, I chose Lubbock’s most popular florist. I am going to keep the name a secret although I am sure the majority of people who know me, and live here in Lubbock, already know where I work…so this is just a formality. The first time I walked in there I did a double take of the entire showroom floor and then remove my jaw from said floor when I realized there were like 20 christmas trees within my view. It’s an amazing storefront and I honestly didn’t even consider the work that went into this place until I became part of that effort. 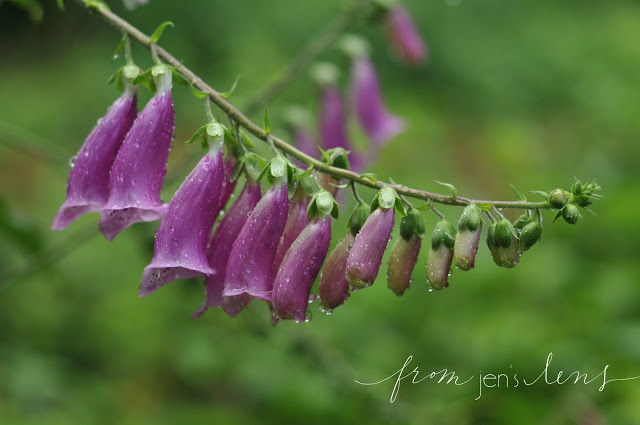 From my very first day on the job, I knew it was a miracle that this place was still in business. It’s the type of place that runs on pure chaos. The glue that holds it together is definitely the staff. I really have seen with my own eyes the blood, sweat, and tears that makes some of the events that our shop puts together look magical.  Okay, back to my first day: That day I tore down a wedding and rehearsal dinner that spent a ridiculous amount of money on flowers. I helped clean up and literally threw out thousands of dollars worth of flowers. They were gorgeous and it was heartbreaking. Over and over, everyone said, “Oh hun, you’ll get used to it.” You know what I have to say to that?! WHO WANTS TO GET USED TO THROWING FLOWERS AWAY!? It will always be a pity to me. Then we went from those events to another holiday party where we tied bows onto chairs for an hour. After that I got the tour of the shop and pretty much felt like Charlie inside of the chocolate factory. The building has a rich history and has lots of themed rooms that are swoon worthy. I didn’t have time to drool though, because I went straight from that to a christmas installation for a older woman in town who needed help getting all of her decorations up. It was a crazy long day and I felt like I was just thrown into the mix without any training whatsoever. I felt privileged to be a part of it and terrified in the same right. 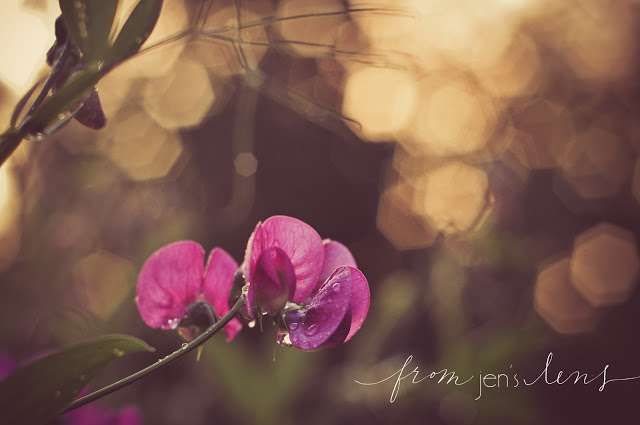 This has been the trend since that day. I feel like a million bucks when I get an email from a customer telling the shop that I was helpful, and I feel like a fish out of water most other days; most days, actually. I am slowly getting of the hang of the flower biz…and then my worst nightmare happened.
VALENTINE’S DAY. 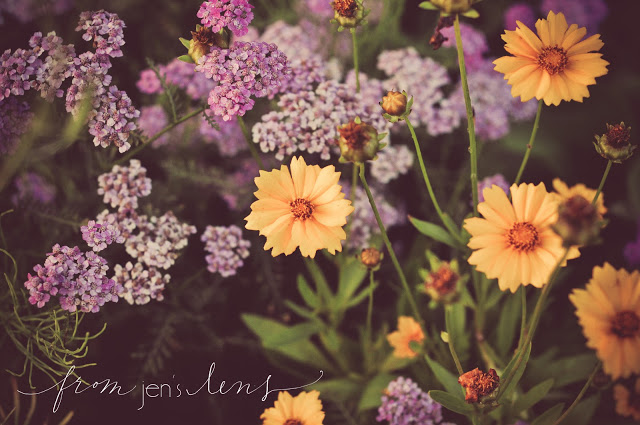 This week is hell week for any florist. I have already had a stack of orders placed in front of me and told that they were all wrong. I have gotten laughed at, and yelled at by men who think that the fact that I need an alternate address for their delivery is ridiculous. Today I stood for 4 straight hours in front of a phone and took nothing but Valentine’s Day orders.

My favorite was a young man from San Antonio who wants to send flowers to his gf who works at a local restaurant. He knows no one else in Lubbock but his girlfriend and he wants the flowers to be a surprise so he doesn’t want to ask her for her address. He called on Friday to set up the surprise but then realized he had no idea when she worked so he called us back today with more information. He locked his keys in his car as he was asking my advise on whether or not he should send them tomorrow or Friday since she is off of work both Wednesday and Thursday. Then he calls back and asks if I can have the delivery man call him and give him a rundown on her expression and reaction to the flowers. Seriously, dude? Poor guy means well. He really does, I’m sure of it, but don’t all men? That’s the thing. It’s alllllll fellas just trying to please some lady in their lives.

HEY LADIES…let them off the hook. At least with the flowers, deal? Can’t there be some other cliche gift in between chocolate and jewelry? Let’s not kid ourselves, I know that every girl loves flowers. Whether or not we want to admit it, there’s just something romantic about them. I spent many days walking around in the woods taking pictures of them…I am not afraid to admit that I love them, but I hate what this holiday makes them. Did you know that most of the flower shops struggle to even get FRESH flowers because the wholesale places are so overrun with orders that they end up delivering old flowers that they’ve had to stock up on in order to keep up?! Those aren’t the flowers I want! I’m a big believer in letting your significant other know how you feel about them throughout the year. It doesn’t always have to be in presents, but if it’s flowers that you want, just wait a couple of weeks, babe. 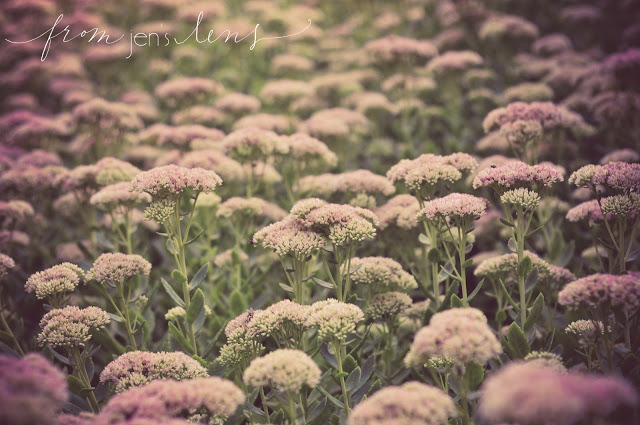 Here’s a couple of tips for you who are planning on ordering flowers this week:
1. Prices are doubled this week on any flower…so you’re best bet is stay away from premium flowers. Or at least the higher end ones…you will be broke.
2. If you want roses, at least go with something other than RED. They are more expensive as well.
3. Don’t order flowers to a business. There’s seriously no guarantee that they will get there before the place closes.
4. Order the chocolate covered strawberries…they are cheap and delicious…WORTH IT.
5. At the end of the day, remember that it’s one bouquet and just one day. NOT WORTH GETTING UPSET ABOUT IF IT DOESN’T LIVE UP TO YOUR WILDEST IMAGINATION. (My manager told me a woman tried to beat her up last year because she was upset. That’s really not okay people.)
Today was just DAY ONE of hell week so please wish me luck as I try to get through the rest of it.