My last adventure was a big success mostly due to the great tour guide I had in my friend Melissa.

Melissa is someone I met months ago and run into all the time. Every time we’ve seen each other we’ve said “We absolutely need to go on a day trip soon!” Well, Monday, we did!

I wanted to go to Trier because it’s such a cool city and it’s super close (about an hour away). It’s been years since I’ve been here but I figured it was time to go make some new memories so that’s just what we did! 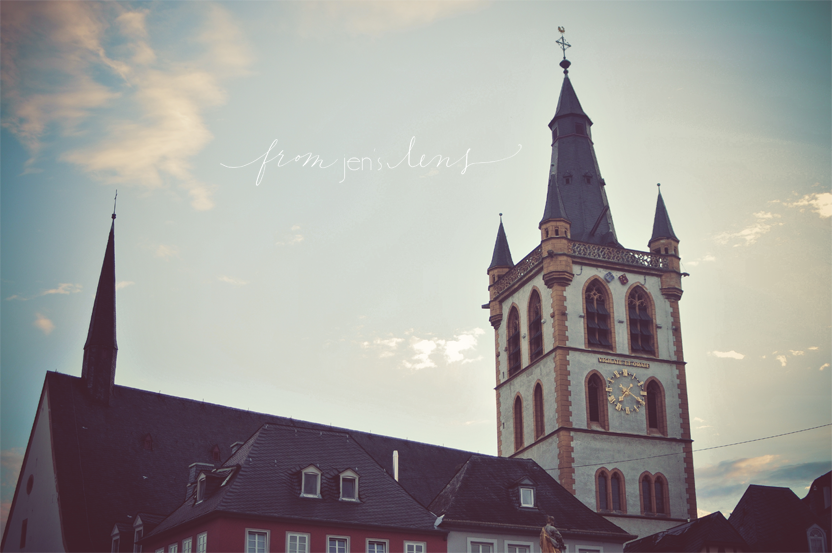 Started the afternoon out with ice cream at Melissa’s favorite place! SO many to choose from! annnd we went back for more later. 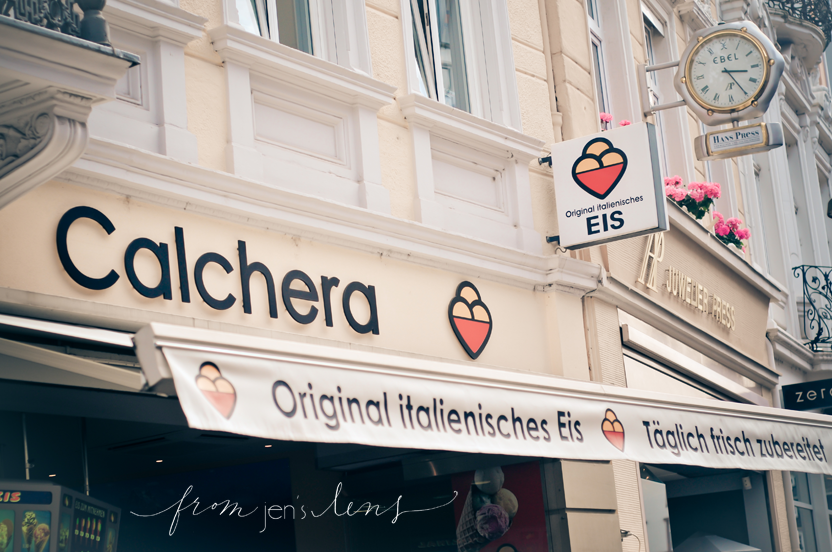 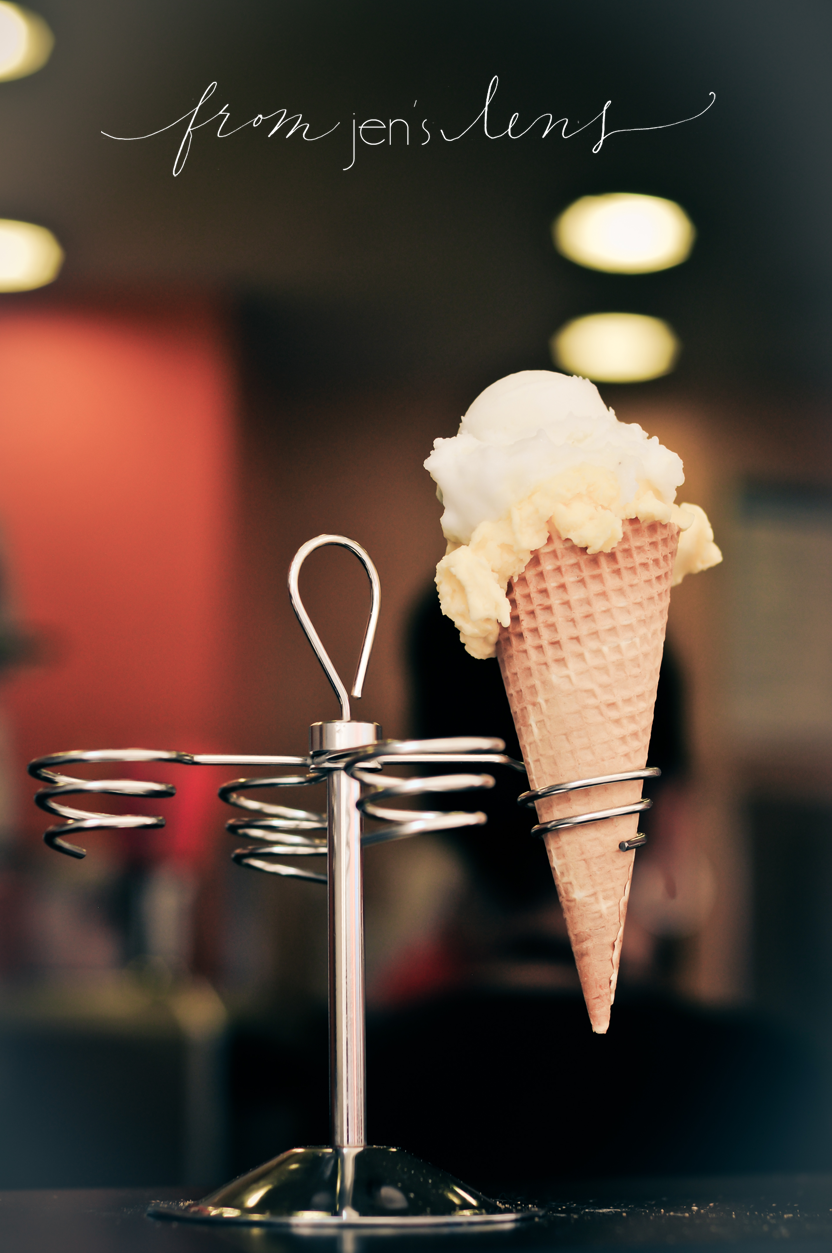 I skipped over the Porta Nigra (or “black gate”) because I had seen it before and I wanted to see some new stuff! It’s pretty neat though..if you go, be sure to check it out.

I love that Melissa took me to Trier because she is by far the coolest tour guide ever. She knows just enough to keep my attention and when she isn’t sure, she will make something up! It was reallllly entertaining.

She told me about the “monkey’s who poop on the fruit” fountain. If you look closely you can see them..however on this side of the fountain, he’s checking his butt out. haha. 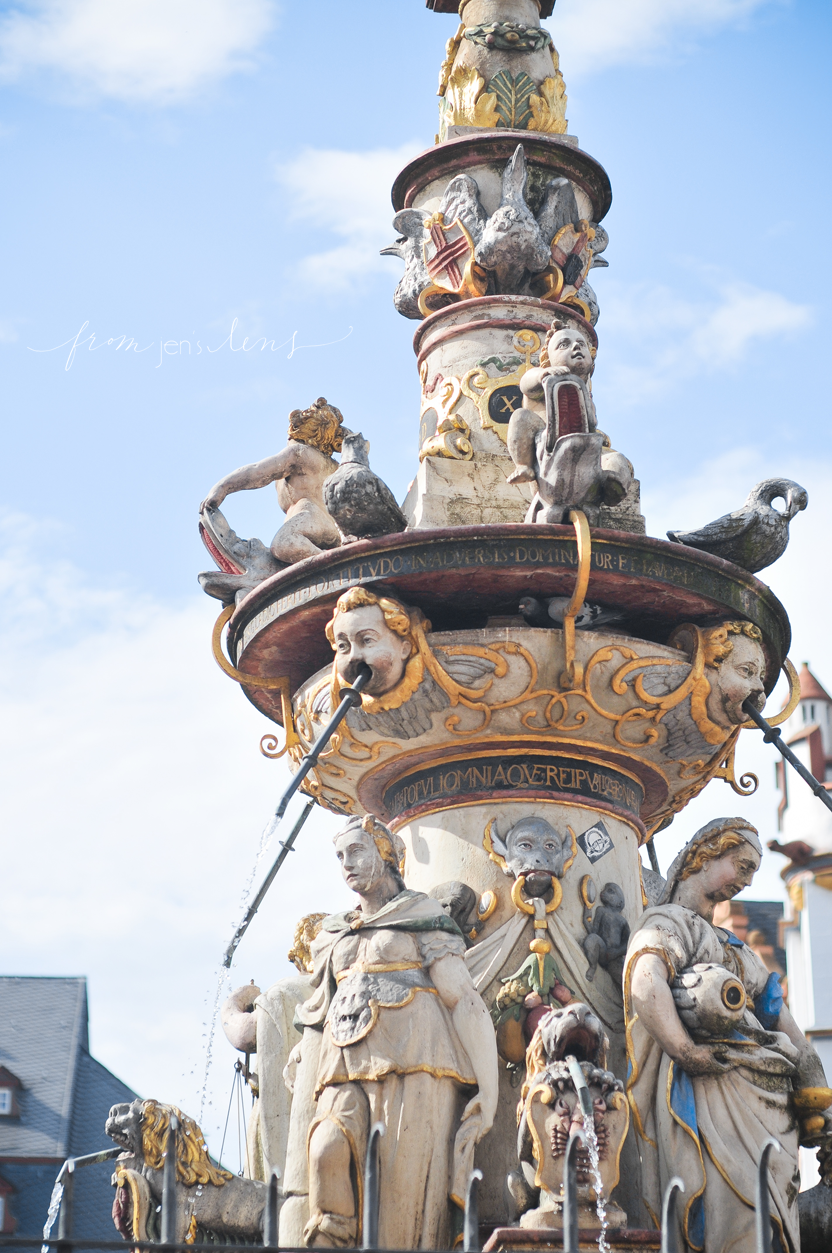 Another fountain we walked by happened to be Melissa’s favorite! It’s really pretty and it seemed to be full of different trades. Some of them were really cool but my favorite was the photographer. Isn’t he cute? 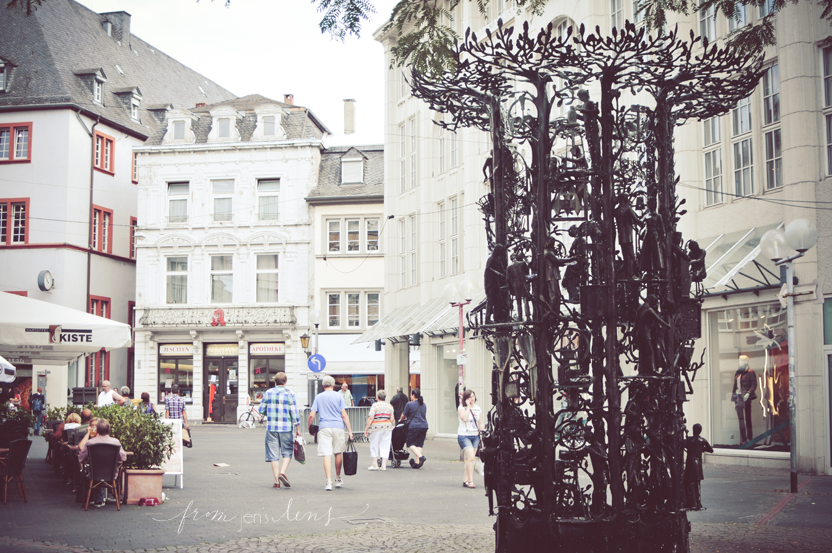 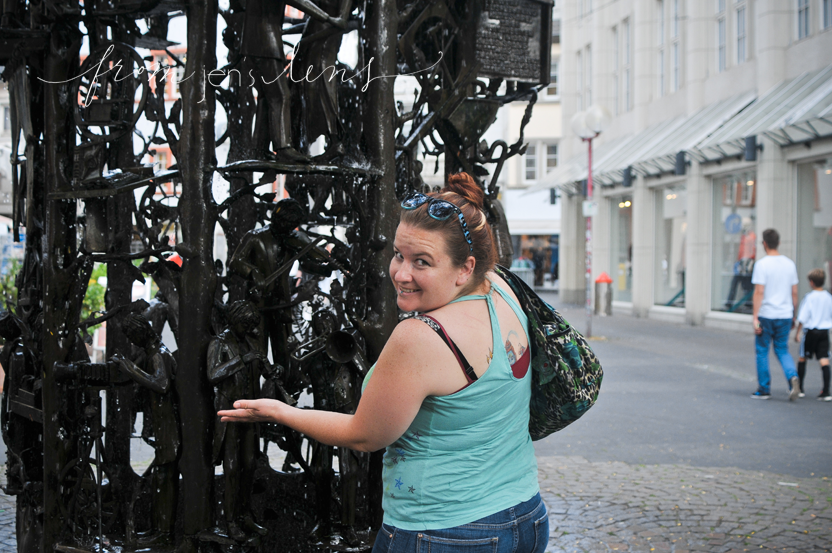 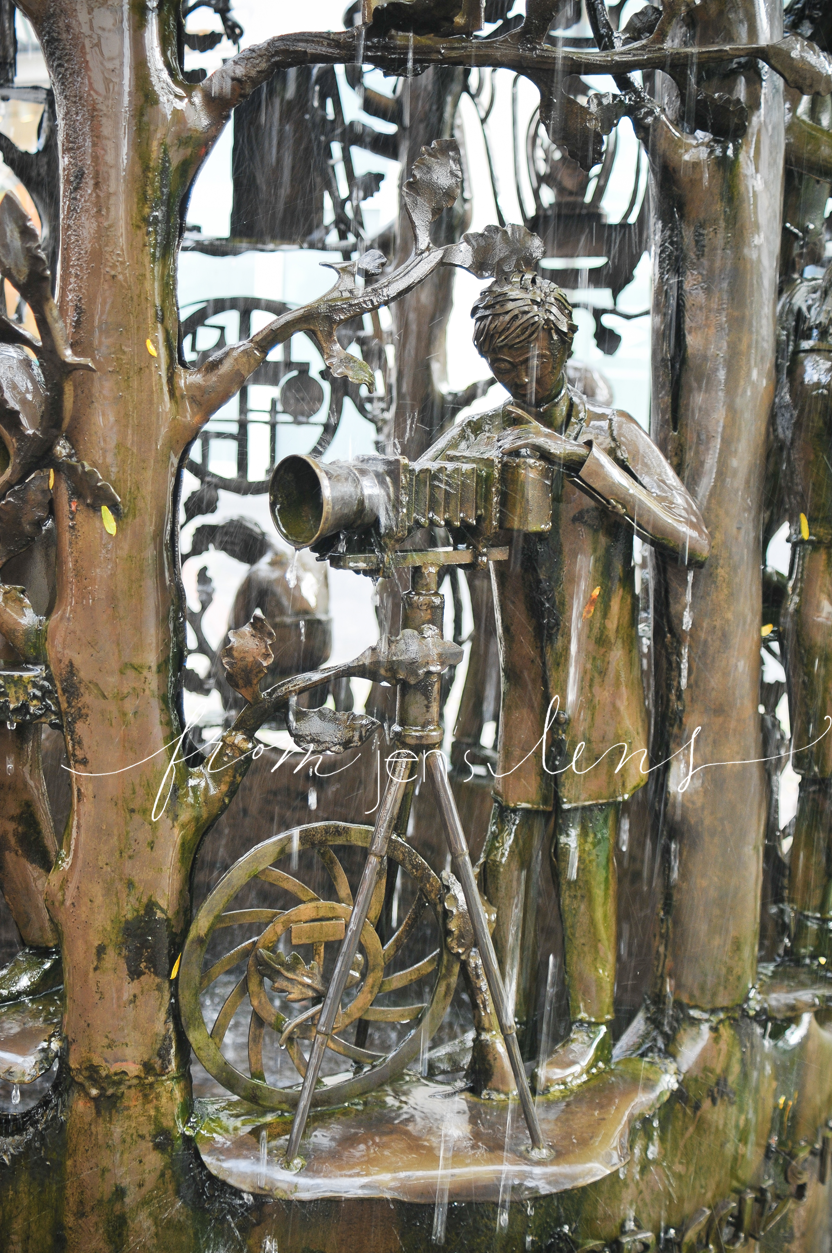 Then we grabbed Linner. It wasn’t quite lunch, it wasn’t quite dinner. This is what happens when you’re not on a schedule. All part of the adventure! We ate at this awesome potato place that Melissa’s friend had mentioned to her. It was scrumptious and the service was excellent. They even had a menu in 7 different languages. Melissa was impressed with herself for recognizing all of the languages..I was just impressed. 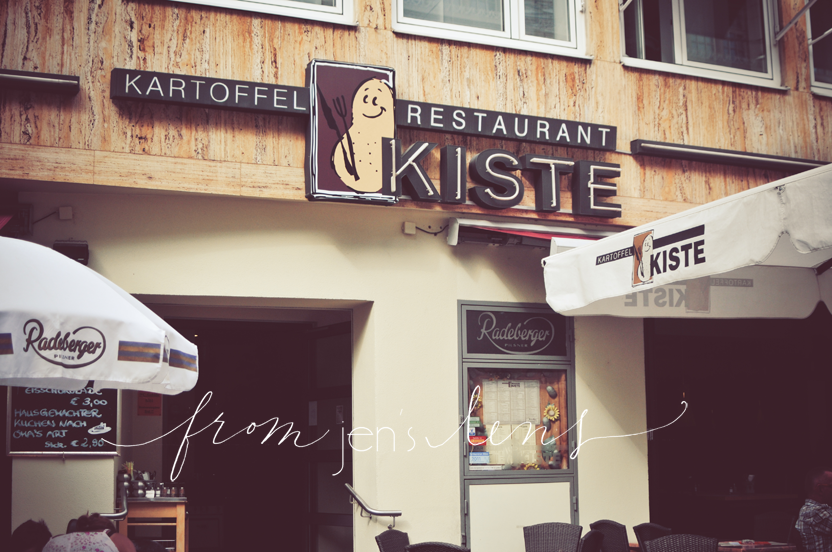 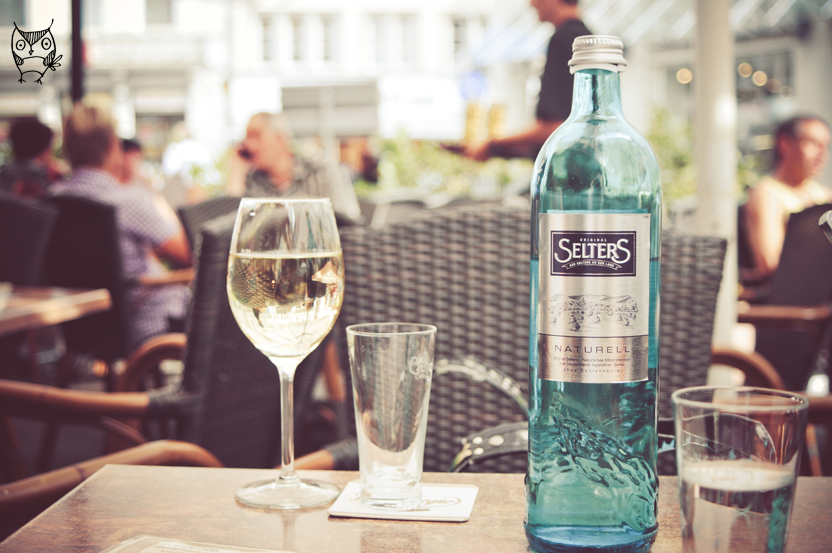 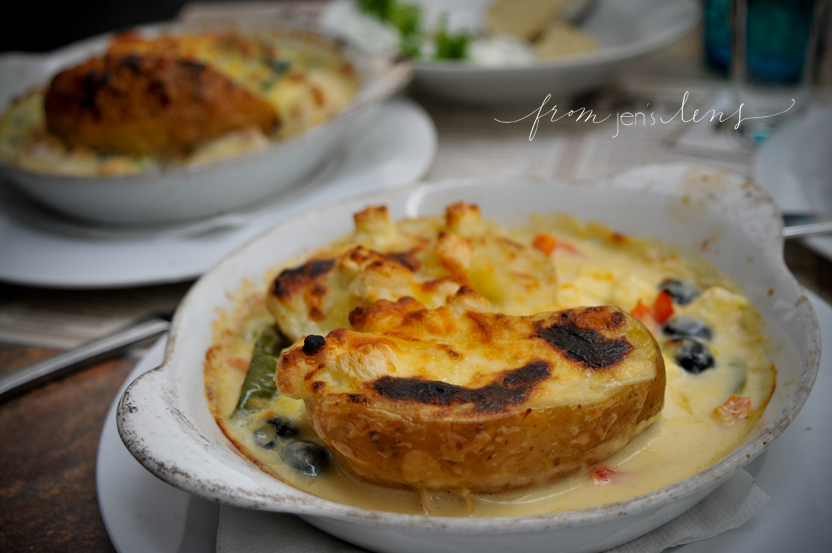 The old Roman baths…and we had fun making up stories of how the big foot got here. 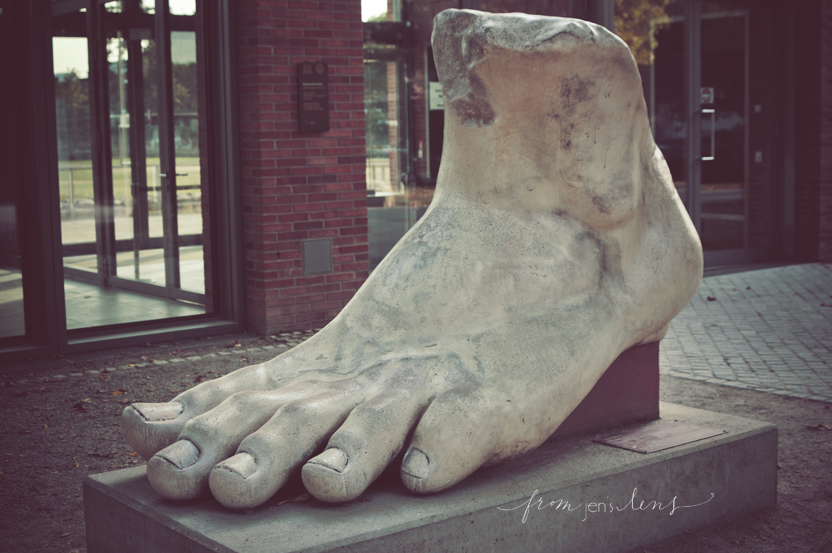 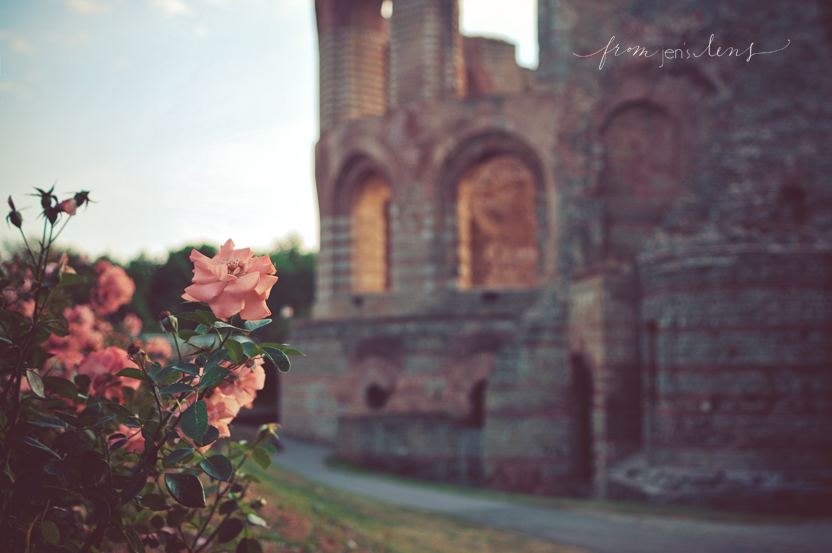 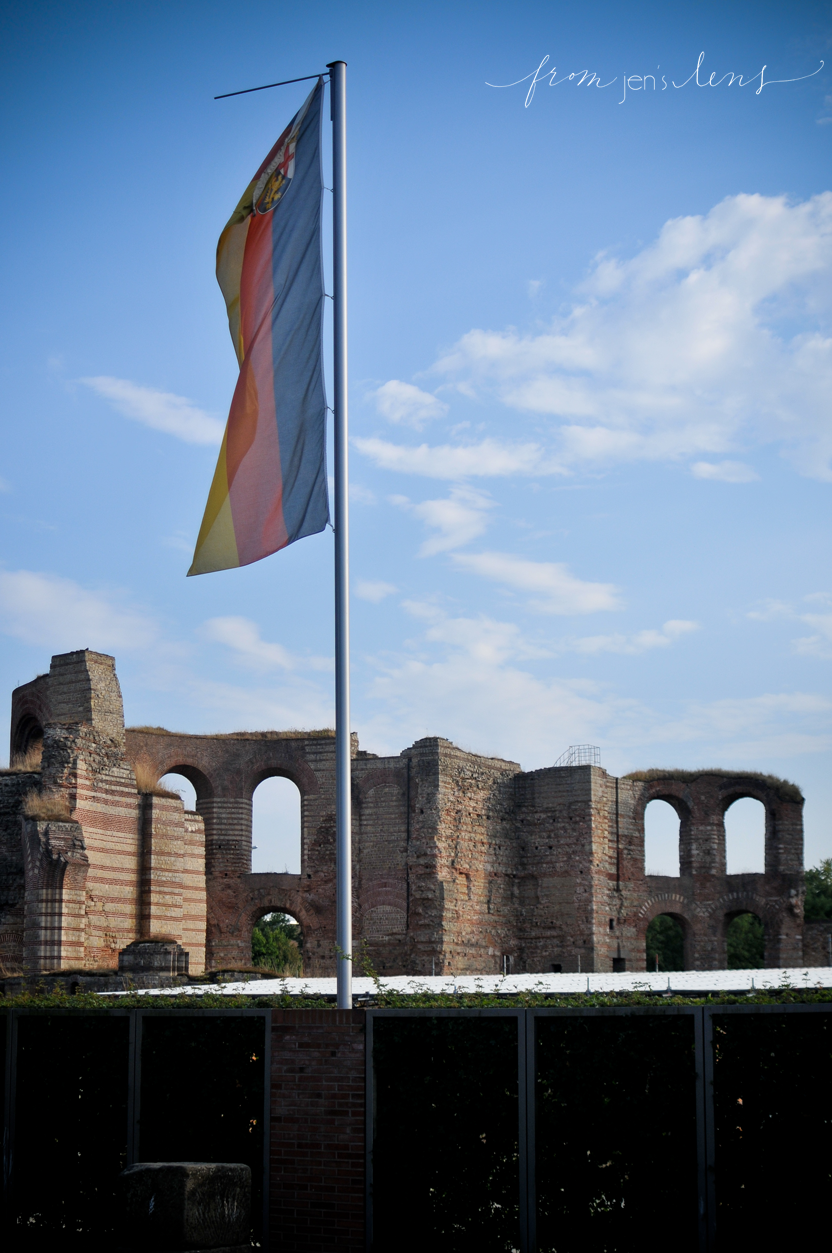 We managed to find a graffitied tunnel that I had heard about from some friends last week. I was so excited to actually get to see it! Just plain luck! 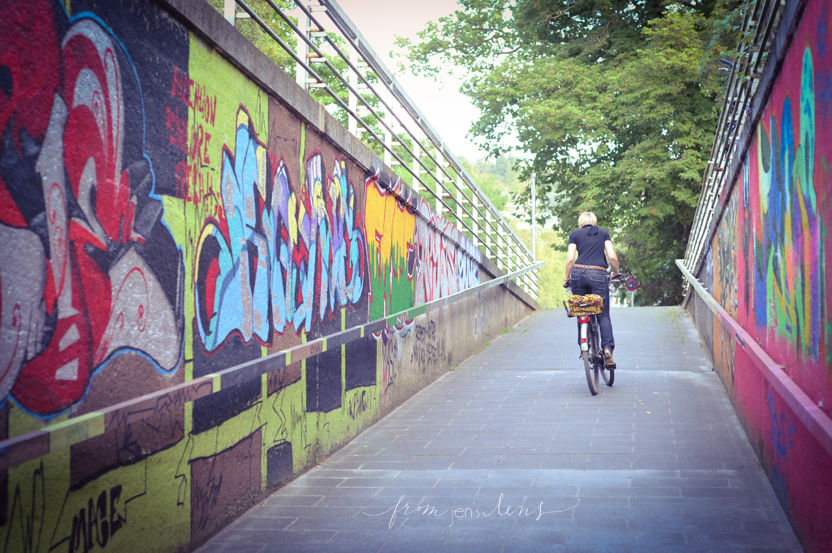 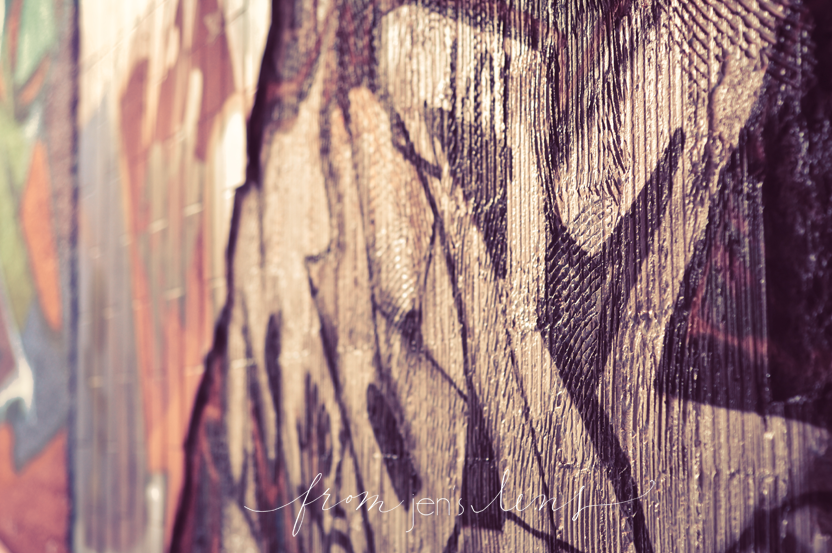 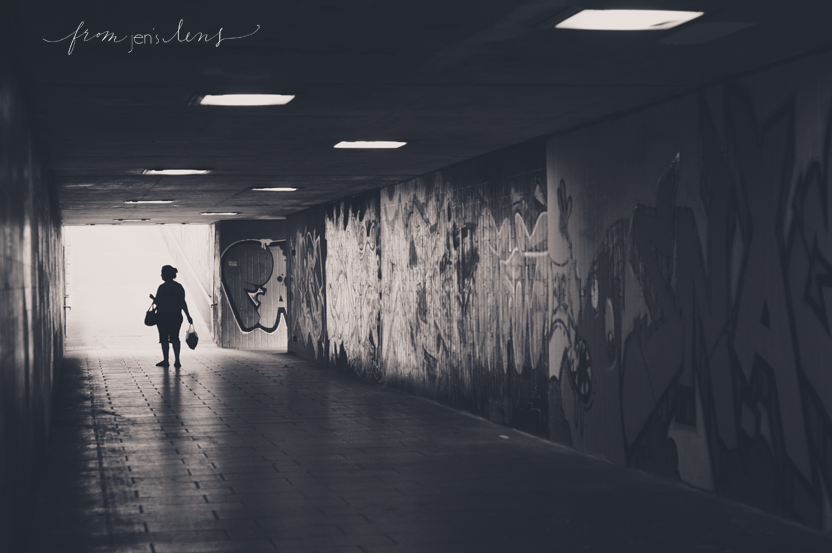 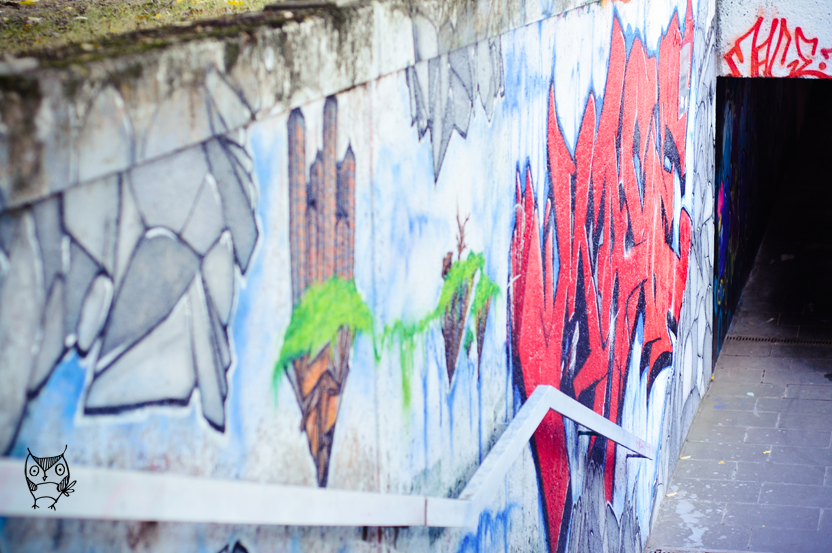 She didn’t know the name but she took me to “the big and old pink building that’s attached to the newer  old red brick building”. I had to look it up but it’s what they refer to as the Elector’s Palace and although you can see it on a guided tour during certain days of the week, it’s really used as an administration building at this point. 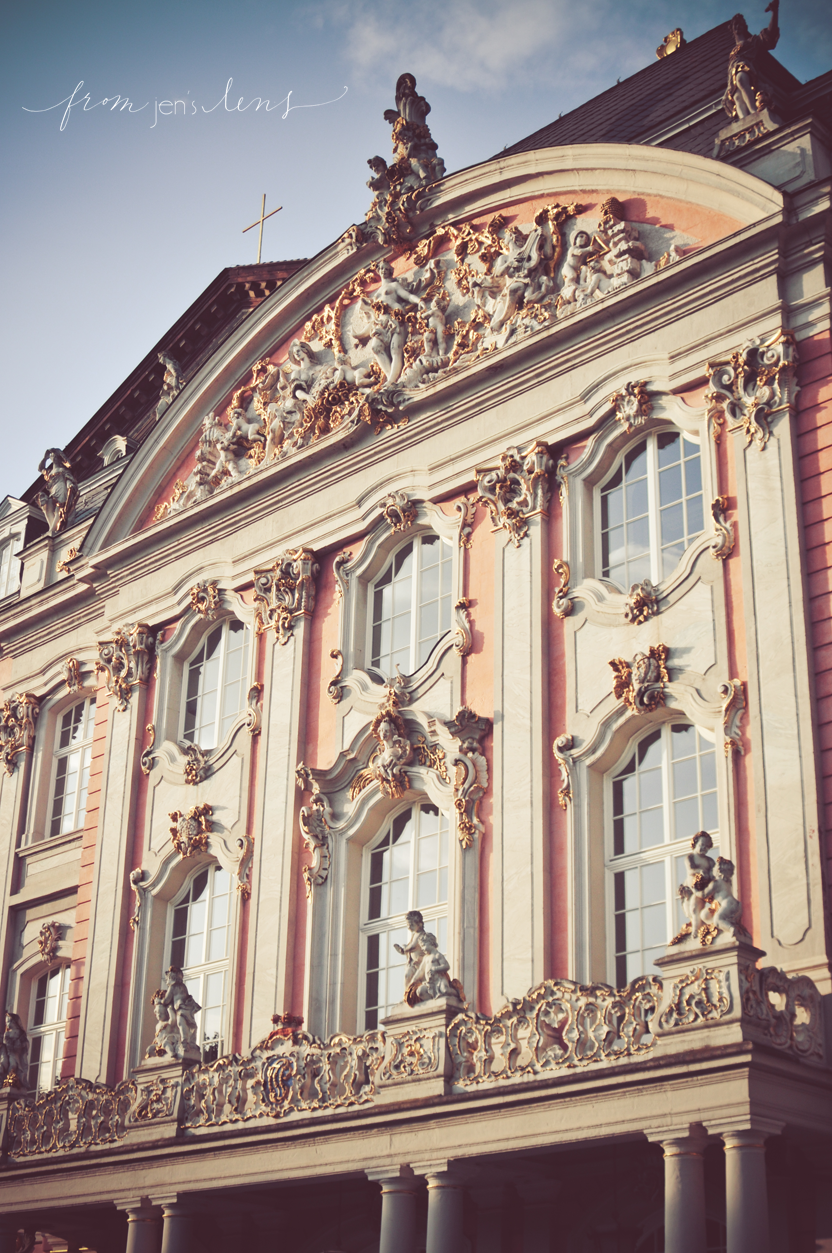 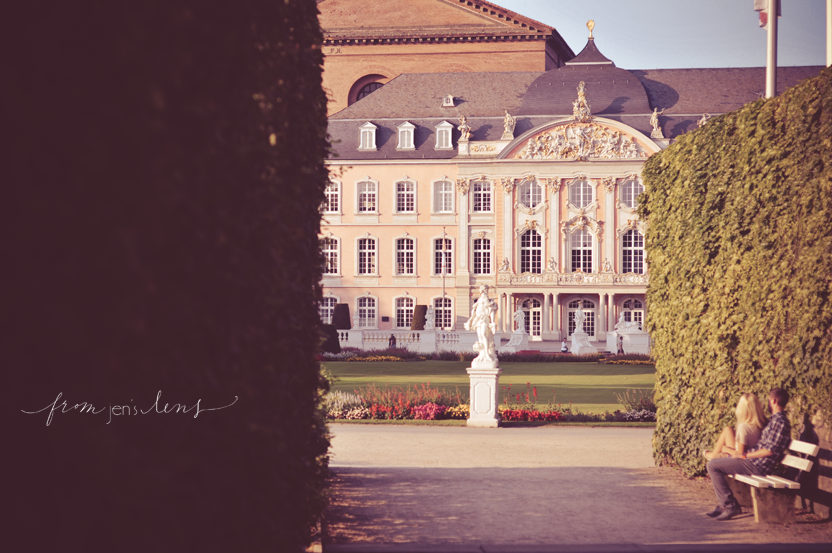 My favorite part about the palace wasn’t the palace at all. The gardens were awesome and surrounding them were some crazy statues. We really enjoyed the fact that a few of them had been “yarned” as well.  It kind of gave them personality! 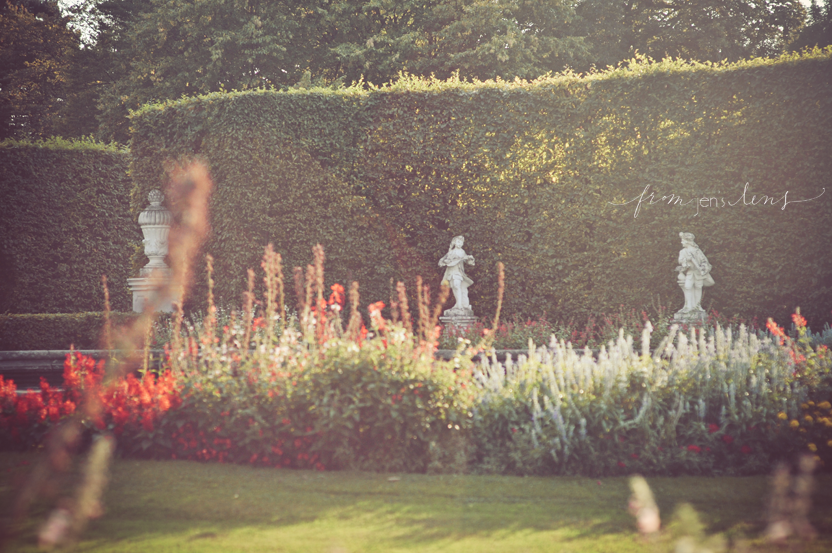 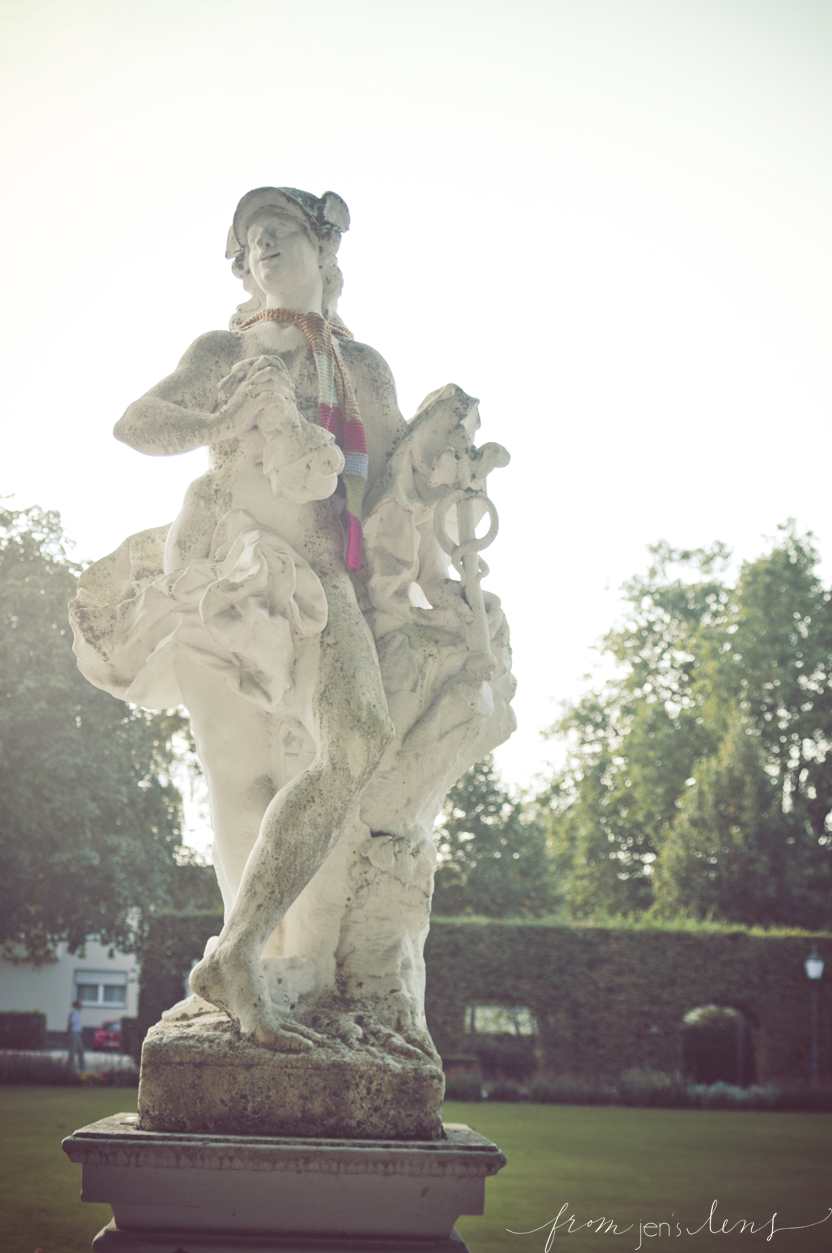 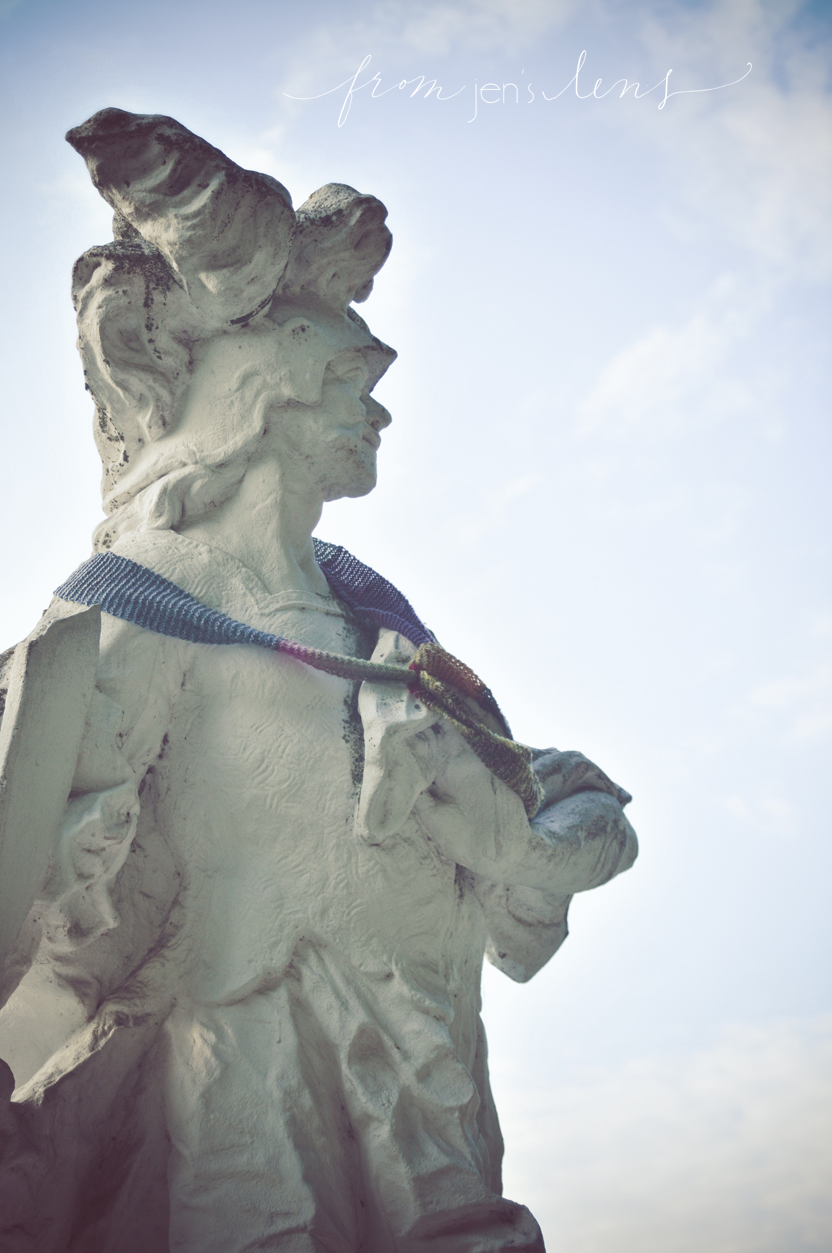 Then of course we did some shopping..because that’s what girls do when they go to the city, right? I loved seeing some Fall inspired windows and as usual, just the neat Euro fashion. 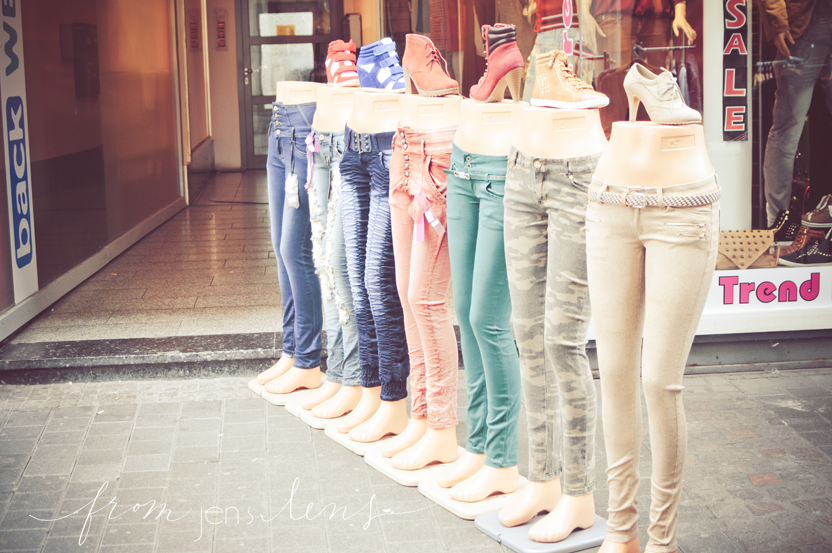 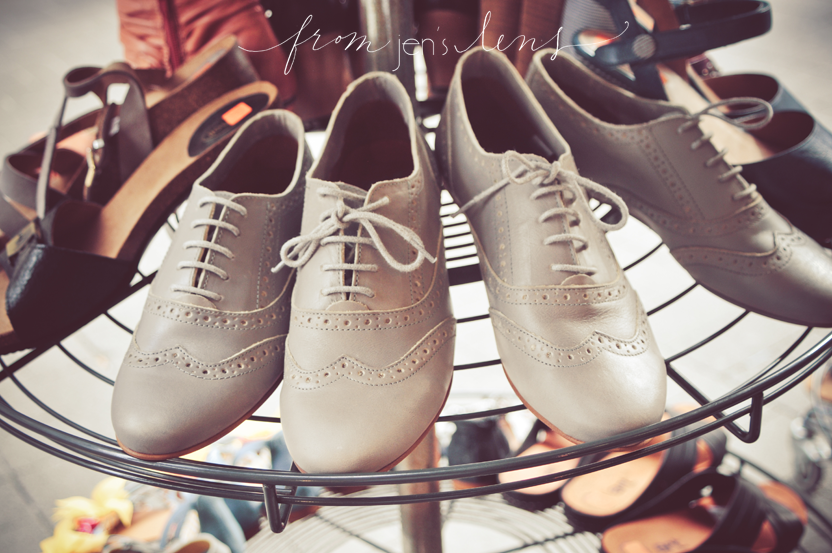 The last stop was the Cathedral. I had seen this before as well so we didn’t go inside but we got there at the prettiest time of day and I couldn’t help but take some pictures. 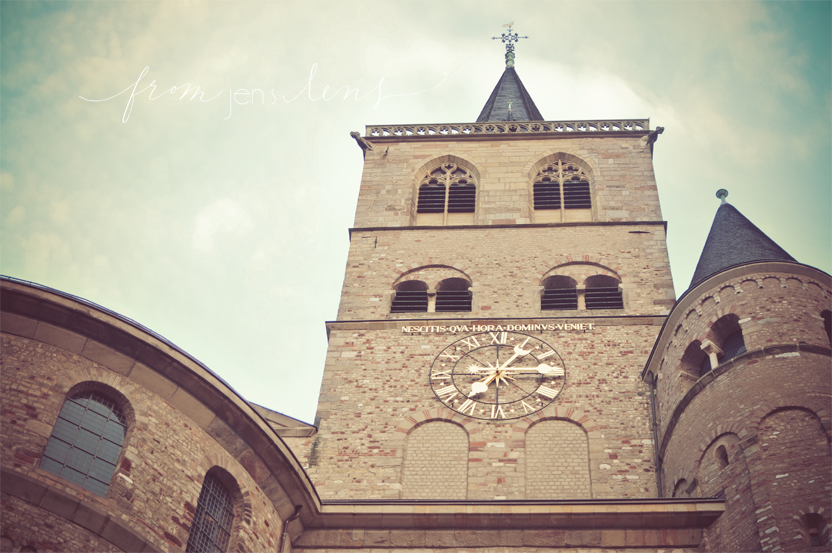 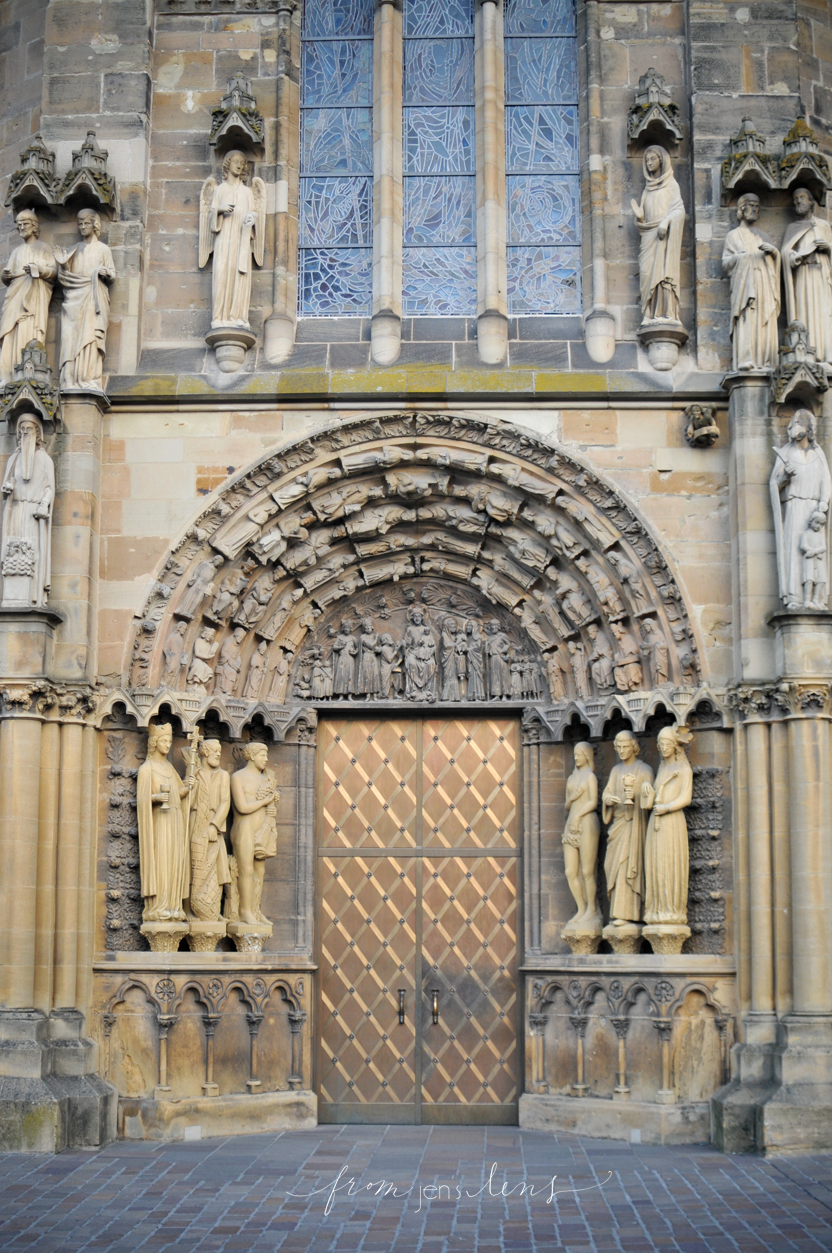 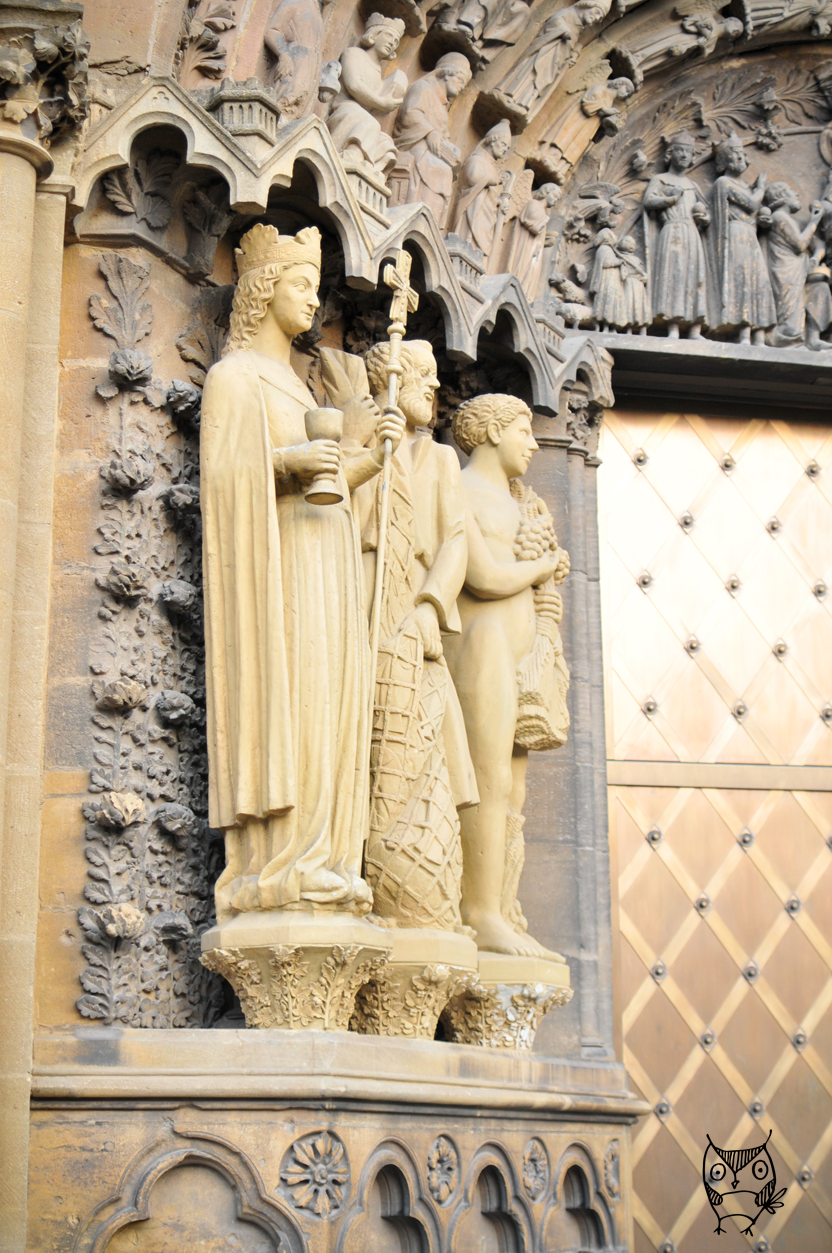 SUCH a great day and I was exhausted at the end of it! I think it might have pushed me over the edge and may be the reason I have been sick the past few days but it was totally worth it! I had a great time.