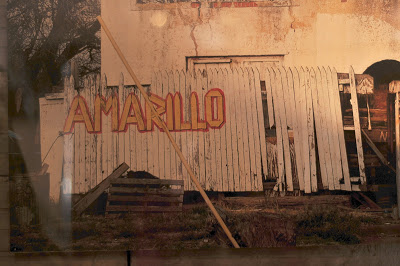 This weekend my friend Elaina and I decided to “road-trip” to Amarillo, a town about 2 hours away from home, to see one of our favorite gals, Haley. Haley lives and works in Amarillo but is from Lubbock so most of the time she comes to see us…every once in a while we have to return the gesture! 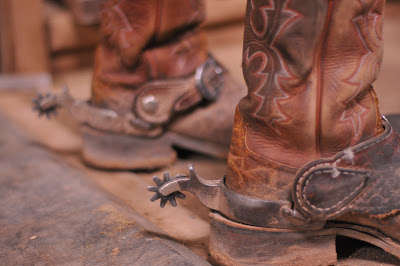 It’s kind of become a tradition for me to do very cliche “Amarillo” things while I am in town. I’ve been to the Cadillac Ranch, a famous steak place I saw on the Food Network called The Big Texan, downtown through the old Route 66 area, among other things. 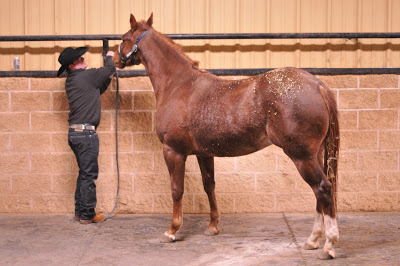 This weekend we decided that we wanted to ride a horse. It just seemed like a real “Amarillo” thing to do. haha. As luck would have it, Haley knows her fair share of cowboys. She tried to get ahold of a friend who works at a ranch and when she told him we were a couple of city slickers who wanted to ride a horse he laughed and said, “Well I don’t work at a dude ranch!” 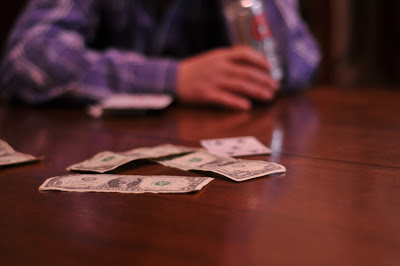 Later that night the same guy came over with another co-worker to hang out and play cards with us and I couldn’t help but give him a hard time about not allowing a couple of pretty girls to ride his horses. 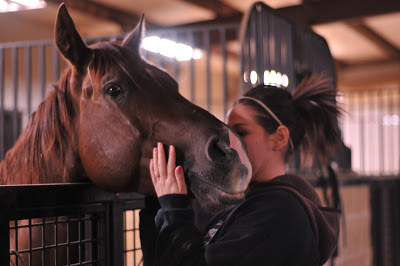 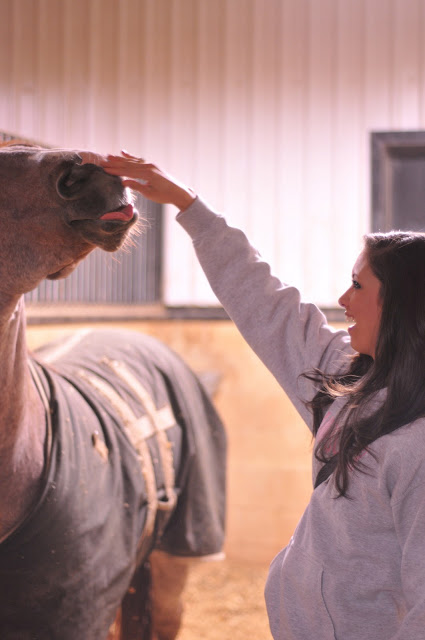 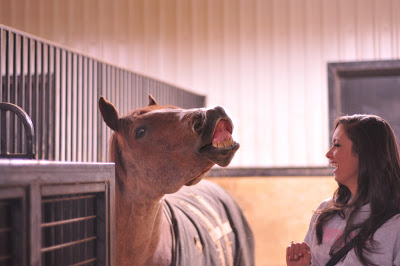 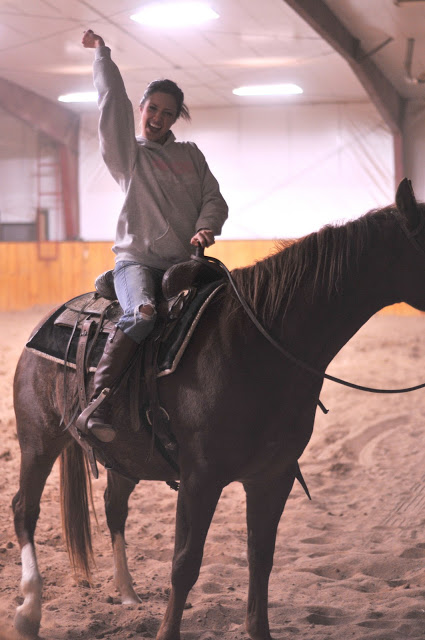 So at 1am, we got in the car and followed our new friends, Jordan and Bo, back to the ranch. They not only let us meet all the horses, but we got to ride a sweet horse named Bam Bam. 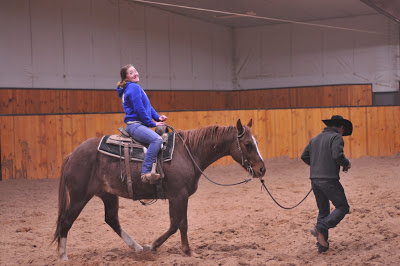 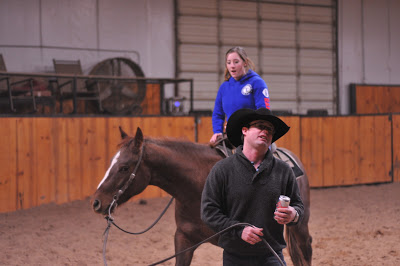 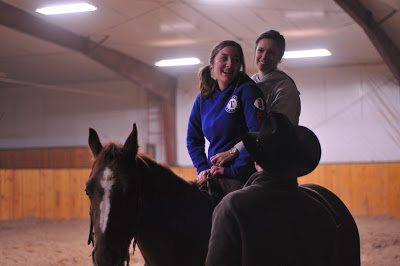 I had so much fun!! We got all kinds fun pictures and had a grand ol’ time! I never imagined that the day would end (or technically start) with actually getting to ride a horse in Amarillo, Texas. 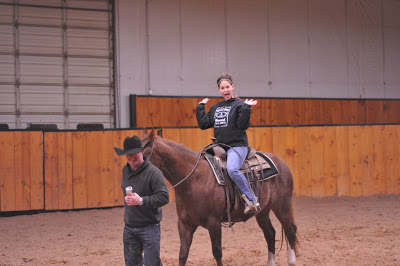 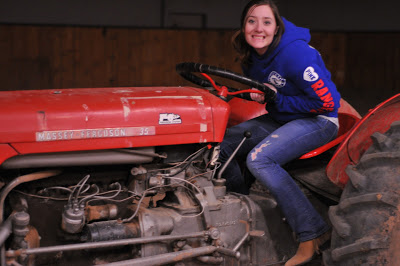 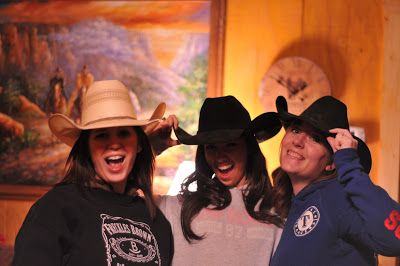 I love my friends….and I love my life. Tomorrow is mine and James’ one year anniversary and although I am completely crushed that I won’t get to spend it with him, I am so glad that I have some awesome friends that never cease to amaze me!