Bad-Durkheim adventures with the Ramirez family

I’ve been so excited to share this family with the blogging world the last couple of days! I met Angela through a friend and she offered her family up as guinea pigs for me while I am trying to build up my local portfolio. 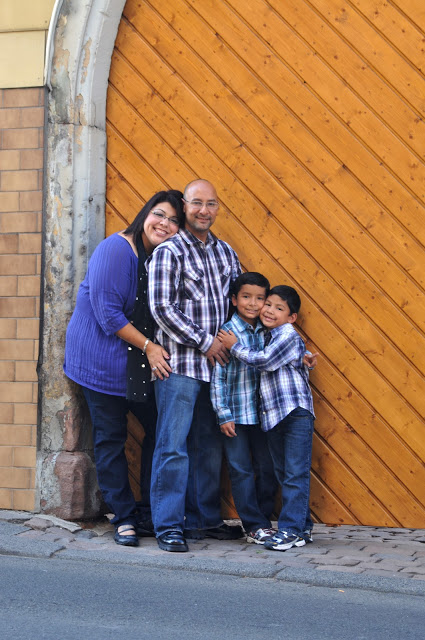 After meeting her over the phone and chatting with her about details, they not only showed up looking FABULOUS but they picked the coolest location! We drove out to the beautiful Bad-Durkheim where I went to the wine festival a couple of weeks ago. Remember? Go back through my posts if you have already forgotten my found love for street photography that I discovered while walking around that crazy place. 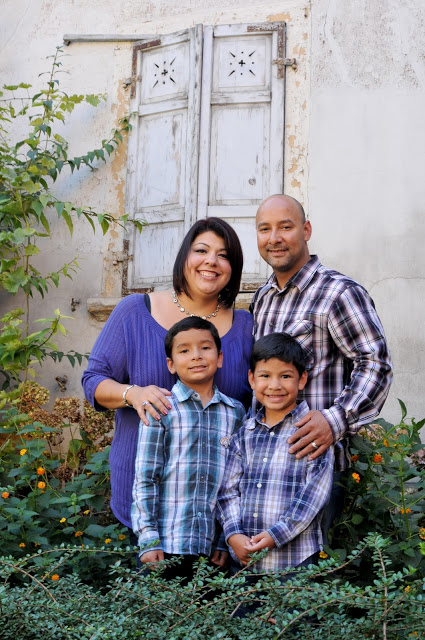 This was a crazy session too, but in a completely different way than the wine festival. The Ramirez family consists of Angela and her husband Alex, and their two sons, Alexander (Zander) and Elijah. We parked and walked down a main street in Bad-Durkheim that has a crazy amount of old, worn out buildings, perfect backdrops for pictures. I even saw one building that had the year 1200 painted on the side. I think it was talking about the wine not the building but there was another one across the street that had a 1900 marker on the top. (some of the buildings will have the year marked right under the point of the A-frame to tell how old it is) The crazy part was that there was really not much sidewalk…so we had to be really careful not to get run over. The street was pretty curvy and really narrow (like any other european street) and this cute family of four and I were trudging along like obsessed tourists. I looked ridiculous because I was carrying my camera with this huge flash attached to it (I am trying to challenge myself with different light), my shootsac with four extra lenses stuffed into it, and my reflector that I sometimes have a love/hate relationship with because it is rather large and occasionally it gets twisted and doesn’t want to fold up correctly….almost always in the worst situation possible. I should have had them take a picture of me…because I am sure I looked pretty silly. 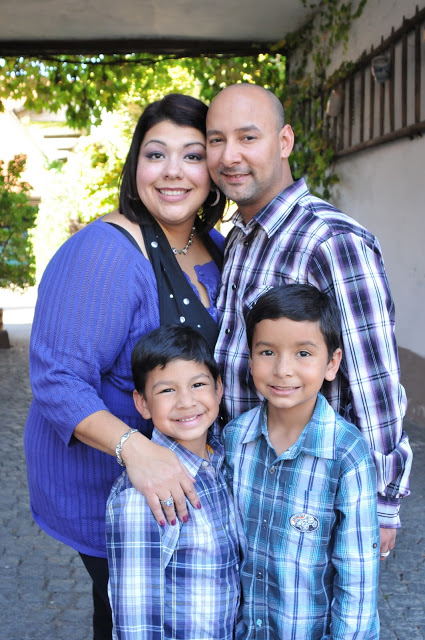 It was so worth it though! We found some awesome places to take pictures and I can’t wait to go back. I wan to go again really soon because I feel a NEED to take advantage of the red ivy growing on walls everywhere as much as possible. 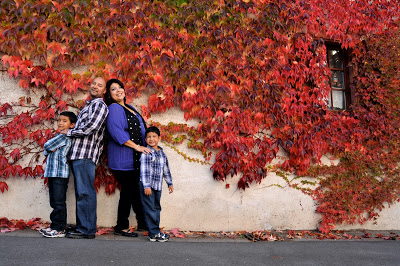 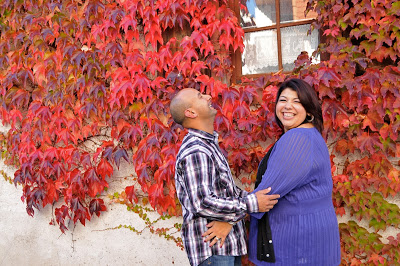 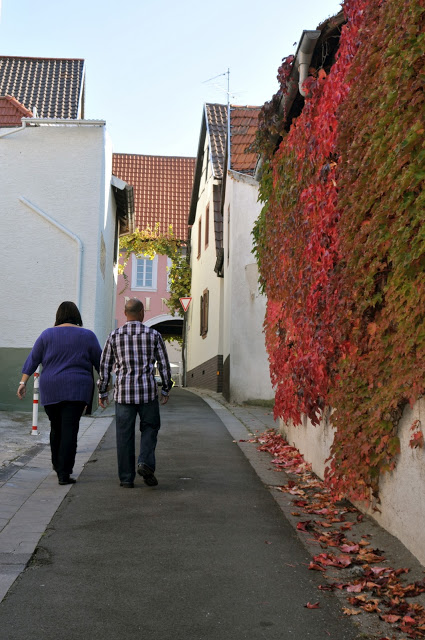 The area is known as wine country so of course we had to find some vineyards to use for pictures! We ended up on a farm and it turns out though that I enjoyed a big wood pile more than the vineyards when it came to portraits. I got some really fun shots of the boys and their dad and because the challenge of the week in my photography group is to take a pictures in Auto, I took the opportunity to snap a few while the boys took a break from “smiling big” for the camera. 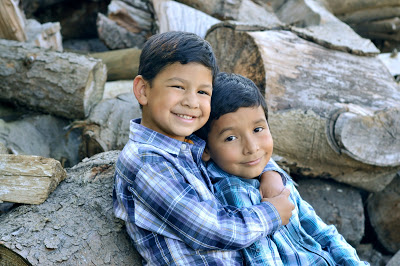 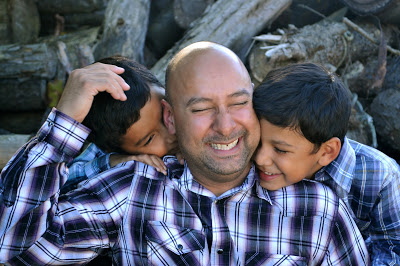 This amazing family also took me to dinner at a cool little pizza joint in Kaiserslautern called Milanos. They have STELLAR pizza and a great patio. There is also this building next to the restaurant that has weird statues of men lining the entire thing. It’s crazy! 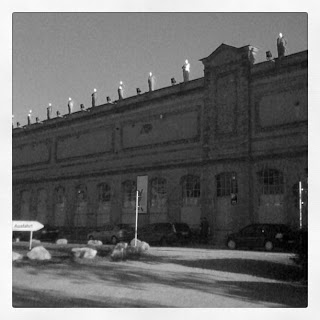 The rest of the pictures today are my attempts to take a good picture on AUTO. It’s funny to say that because it seems so easy but you really have to know your camera well to know what is going to look good on the default settings. 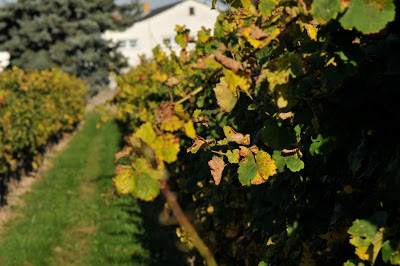 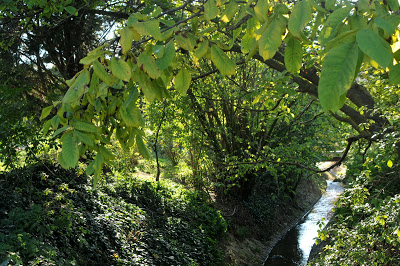 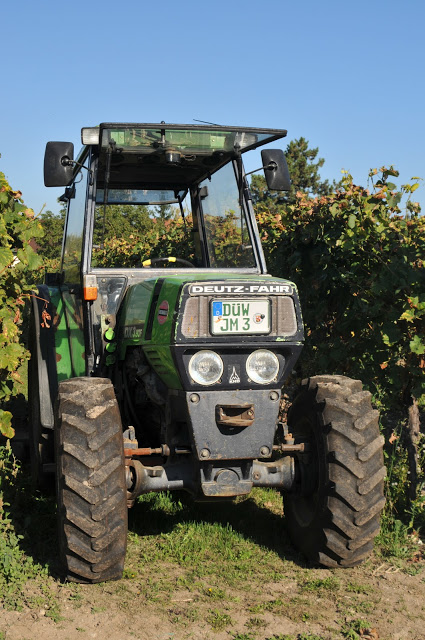 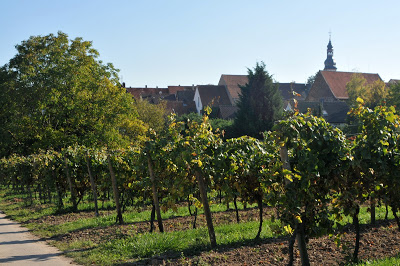 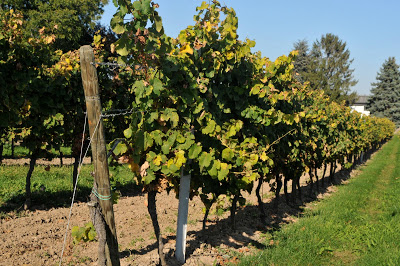 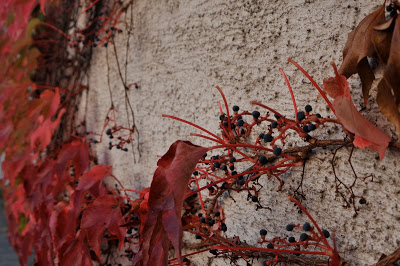 I love my life!