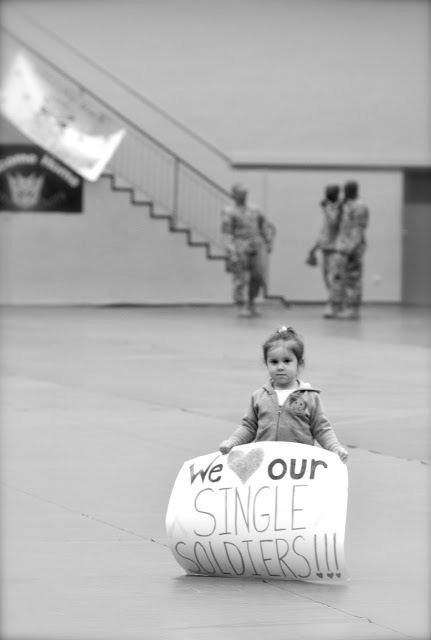 It has been a few weeks since I have taken these, but with James coming home on Wednesday for a few days I have “homecoming” on my mind so I figured I would share! 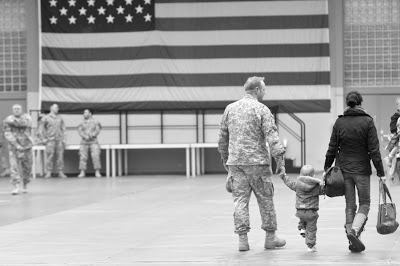 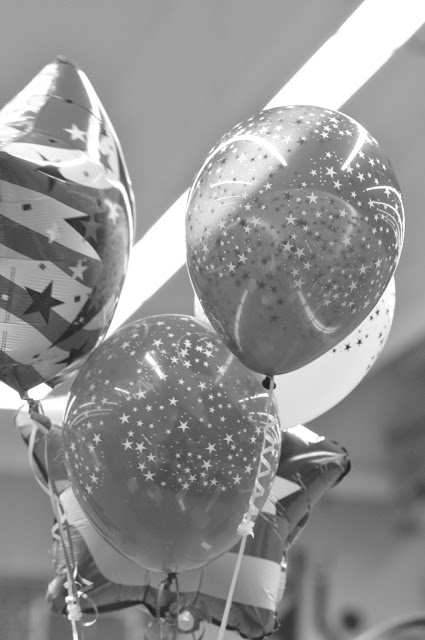 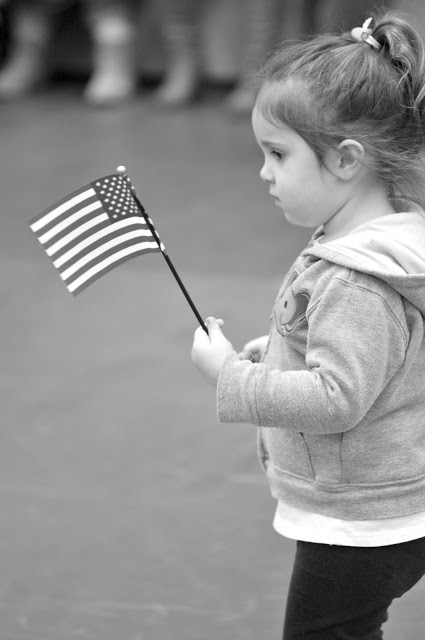 I spent the morning with fellow photographers hanging out in Baumholder (a couple of posts ago) with the intention of leaving early to make my 1pm homecoming. At about 10:30am Karla called to tell me that her husband’s flight had been delayed until 6:30pm. 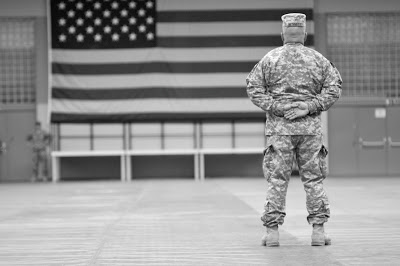 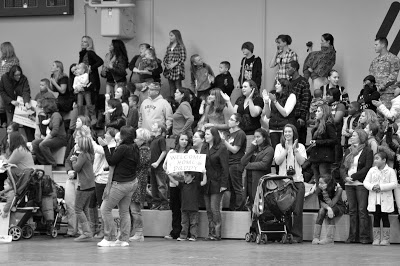 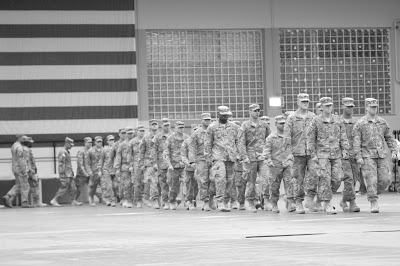 Hearing the disappointment in her voice only amplified mine. It seems that these things always go this way and no matter how much we military wives tell ourselves that we need to be prepared for things to change, the reality is heartbreaking every time. 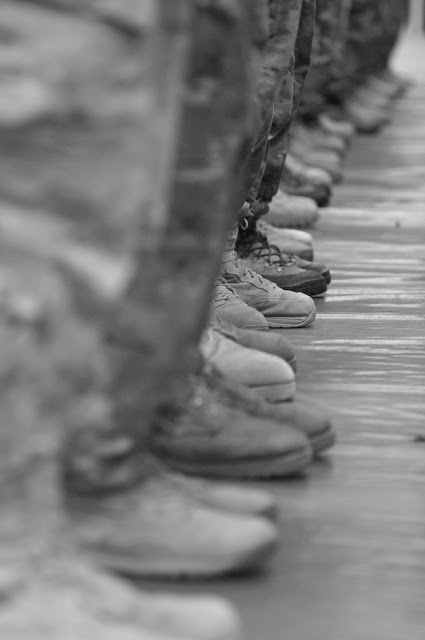 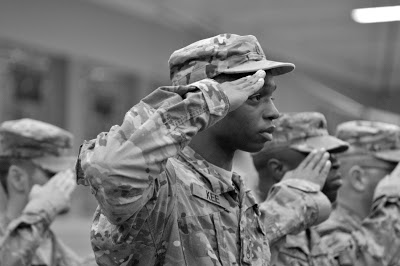 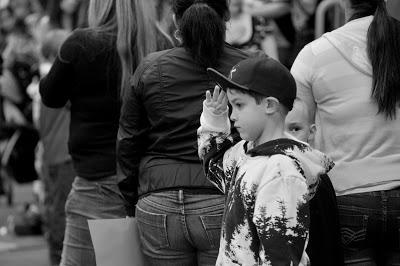 Here she was, ready and anxious to see her man after a long deployment, only to find out that it was going to be almost 6 more hours than she had anticipated. I felt for her and even though I now had nothing to do all afternoon, I stuck it out in Baumholder all day to wait on his homecoming. 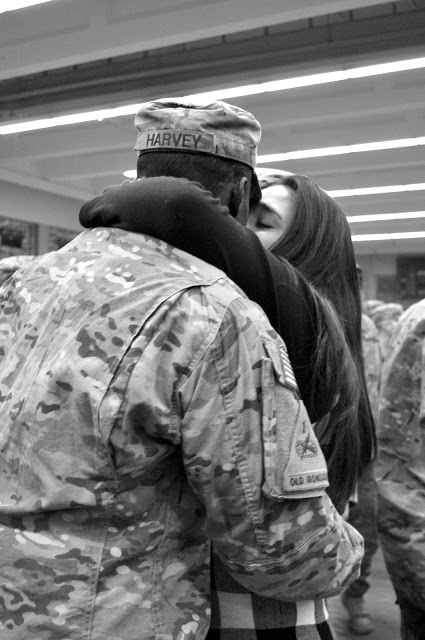 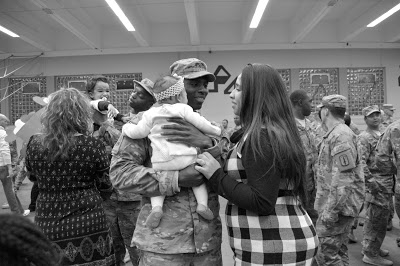 Homecoming’s in Baumholder are much different than what I have experienced here at Ramstein. It’s more of an event. They have it in the “Hall of Champions” (a big gym on base) and since the army has big groups that come back all at once unlike the air force, their are enough friends and family to fill up a huge bleacher section, all waiting for their soldier. 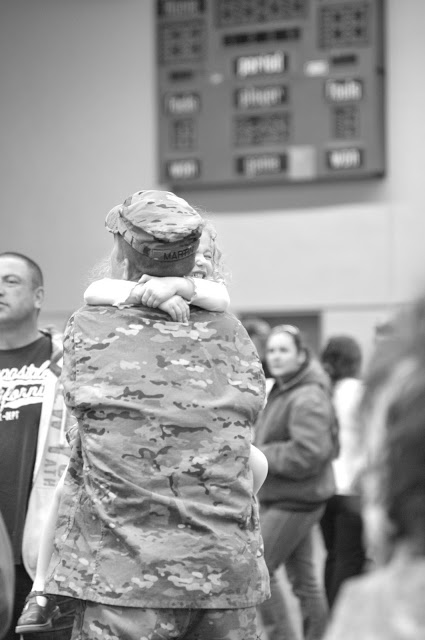 I got a chance to not only catch some special moments for Karla and her family but a chance to see the formation of all the soldiers marching in and saluting as they sang the national anthem. It was quite a sight! It gave me chills. 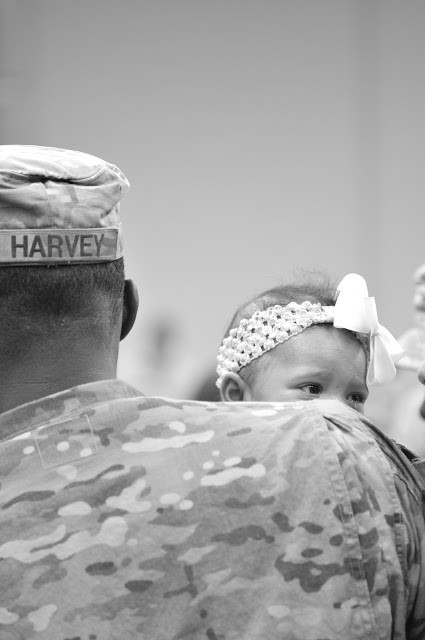 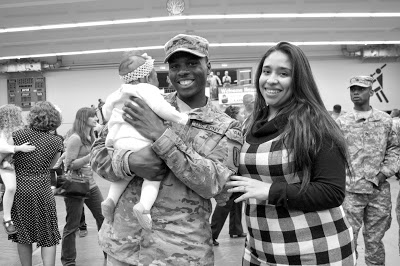 At first I kind of thought it was silly for these families to all make such a big deal about the whole thing. There were kids in red, white, and blue tutus and balloons everywhere. Women dressed to the nines and so many american flags and welcome home signs all around. I am so not used to this show of patriotism! It was surely a nice welcoming for the soldiers to walk into. 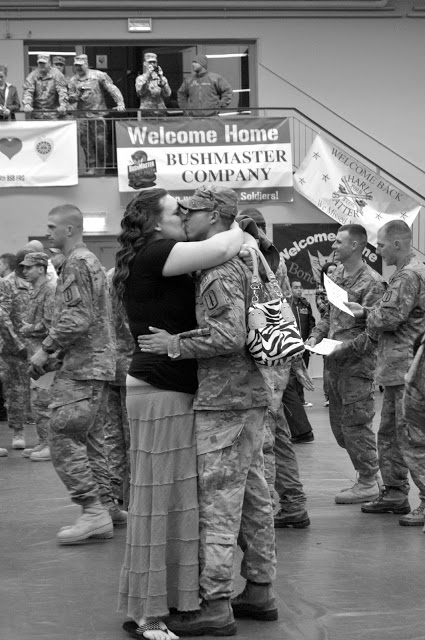 I am still not sure if I want James and I’s homecoming documented with pictures. It seems like we have said a thousand hello’s and goodbye’s in airports and I just don’t know how different this one will be. Part of me is kind of intimidated that with a camera in my face I might not act like myself and greet him how I would otherwise. I don’t know if that’s strange seeing as I shoot these events now..but that’s just how I feel. 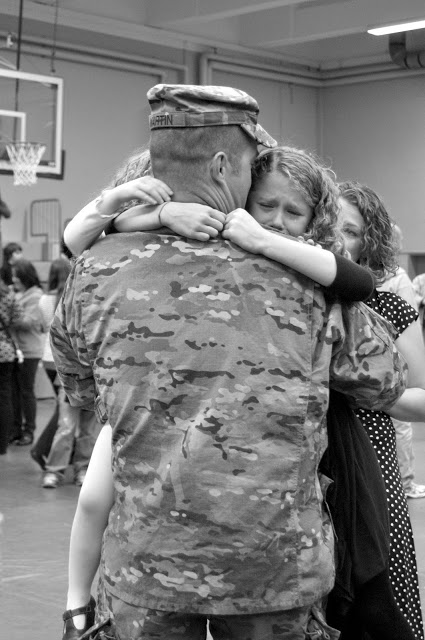 I jokingly told James not to expect this kind of treatment when he gets home and he almost seemed disappointed. I told him MAYBE I’ll stand in the back with a flag…but just so he knows it’s me, maybe I’ll go with a different country.  haha. The thing is…if I do try and do something special, it will probably backfire…so I’m not going to put that pressure on myself. When the time comes, I will go with my gut and do what feels right. I do know that when I see him on Wednesday he better be prepared for a hug and kiss of a lifetime.