Home / Uncategorized / I’m a little bit of an “Anxious Annie”

I’m a little bit of an “Anxious Annie”

I can’t help but just finding myself in a very anxious place the last week. 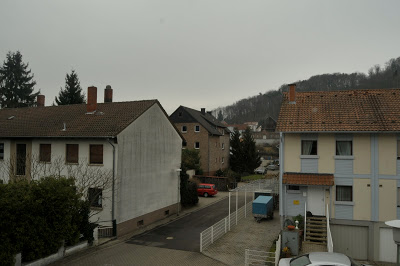 I think it first hit me while I was sitting in traffic on the way to Frankfurt to pick James up last week but it just hasn’t left me since. I have had a couple of panic attacks since living here and it’s not quite that severe but I am sure it has something to do with the events that are about to occur in my life. 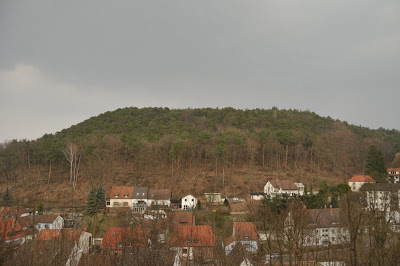 Today was supposed to be the day that I said goodbye to James for the next 6 months. After a night of sobbing and a crazy short goodbye from James, I left him at the terminal only to receive a phone call from him less than 30 minutes later letting me know that his flight was delayed until tomorrow. Not that I am not super excited about the extra 24 hours, but I just loathe the fact that I have to do this all over again tomorrow. 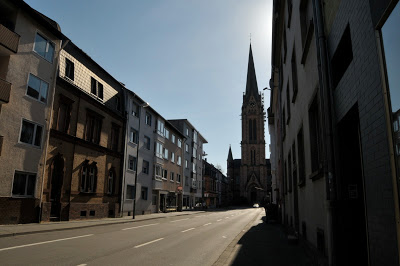 This feeling of anxiousness comes partly from that…along with the fact that I am going to be using the space-a program next week to try and fly home. I am so so anxious to be in Texas again. It’s only been since June that I have visited but it seems like so much longer…and so much has changed. 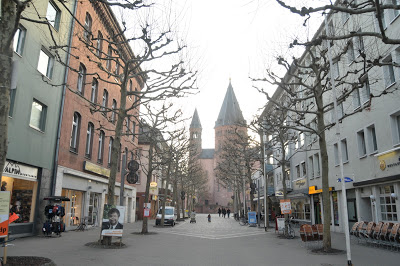 I am going home to 2 less family members that have passed away since June. A little sister who has gone from living at our parents house in our hometown to living in her first apartment to Dallas, and now being a homeowner as well as a mother to 2 special puppies. A little brother who’s just not that little anymore…and all of my friends who have been living life while I’ve been here..and hopefully still like me. I’m anxious! 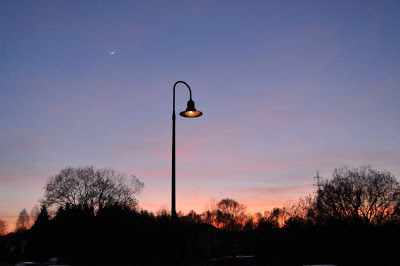 Things have changed. It’s been 6 months. Crazy to think that it’s been that long and that I am about to say goodbye to James for that same amount of time. 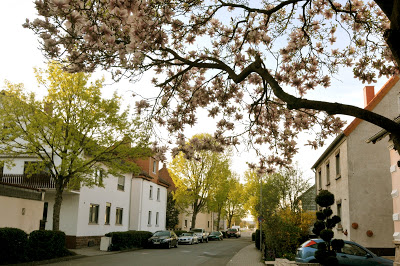 All he has to say about the matter is that it will go by quickly. I hope he’s right. I can’t help but be scared though. It’s going to be a weird and awkward 6 months. 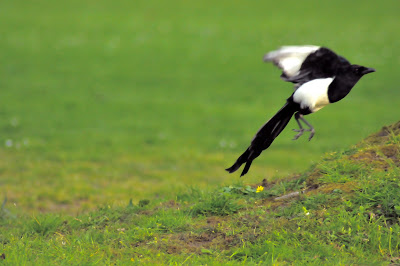 In other news…we got news about our extension today. We will officially be residents of Germany until December 2013. WOOT! I bet not everyone who reads this will be happy about this news but it is super exciting to me. It means I have time to settle. I don’t have to be anxious about Dec of 2012 anymore. I can hold off on that anxiety for a little longer! 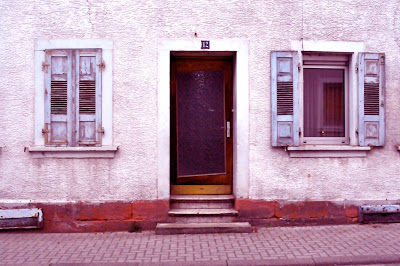 “Do not be anxious about anything, but in everything, by prayer and petition, with thanksgiving, present your requests to God. And the peace of God, which transcends all understanding, will guard your hearts and your minds in Christ Jesus.”  Philippians 4:6-7