Home / Uncategorized / Incase anyone was doubting my passion…

Incase anyone was doubting my passion… 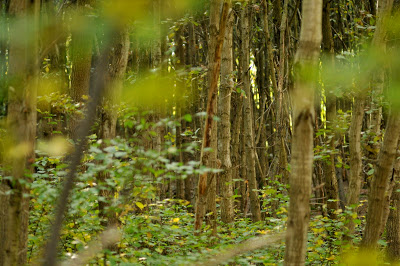 I like to find the extraordinary in the ordinary. It’s a habit. Before my last post, I might have contributed this attribute to my positive attitude, but I wasn’t feeling very “little-engine-that-could” during my last blog post so maybe I am not quite as positive as I think I am….or maybe it’s just deployment blues. 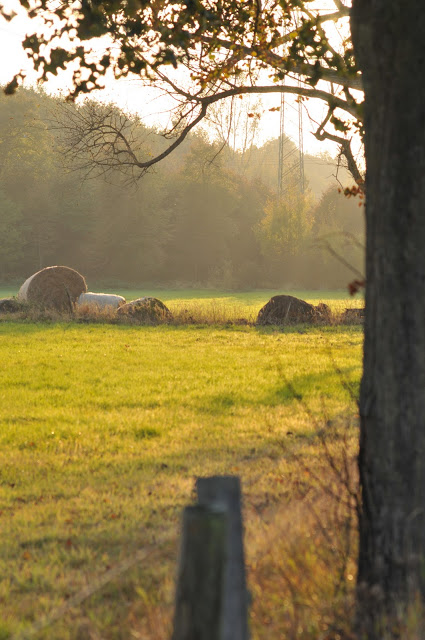 I think I am going to just call it part of my personality though. I have practiced it so much, that I now have the attention span of that stupid dog on Up when it comes to location spotting. 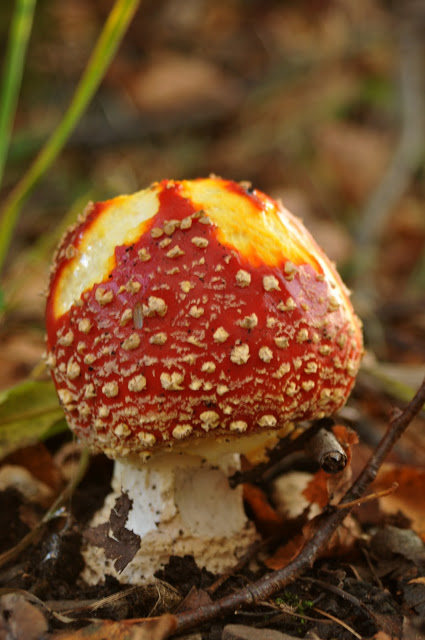 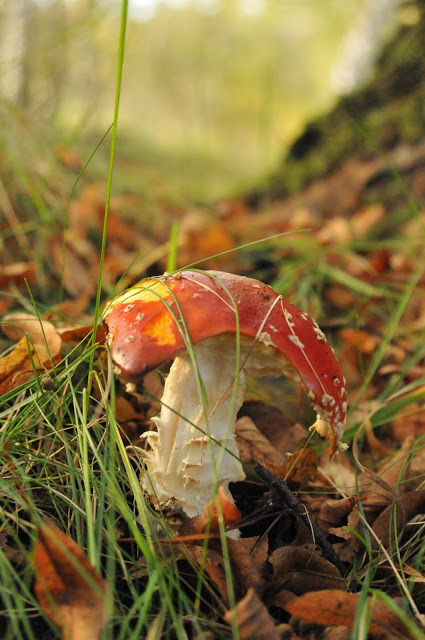 Today I was in the car with my friend Shareen and she was telling me a story and I was paying attention, I promise, and I happened to look out the window and see an awesome old brick wall and I just blurted out “oooh pretty picture spot” and she looked and me and said, “Are you always ON?” It made me laugh…but the truth is, YES, I am always looking for something to take a picture of, take a picture in front of, take a picture through…it’s never ending. Get the picture? :p 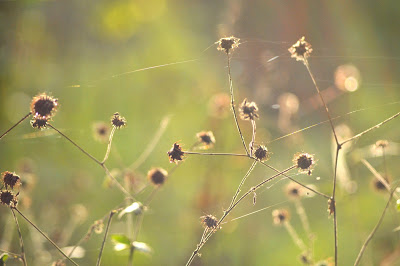 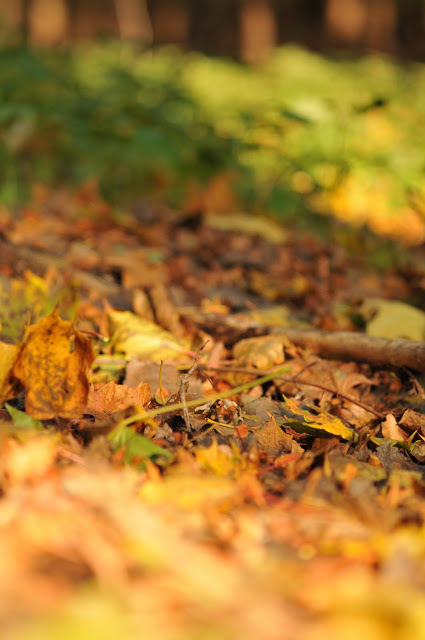 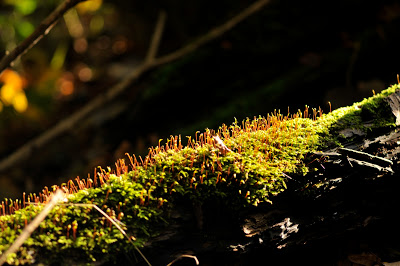 So I went for another walk today and realized that it has been less than a month since my last long walk but about 20 degrees colder! FRICK! I froze! I was bundled up and prepared (tissues in the shootsac) but it was seriously so much colder than last time. How do you germans and dog walkers do it?! 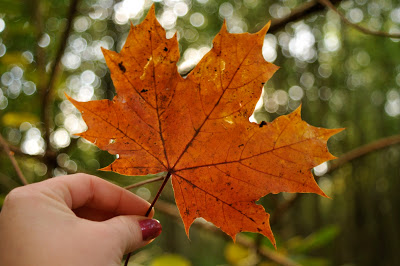 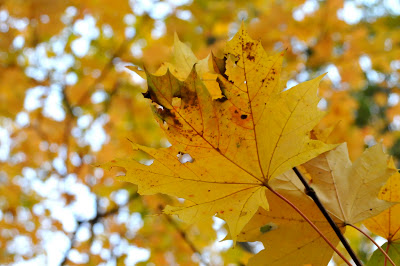 I ventured out pretty early so I could make sure and not get stuck in the woods in the dark. I went down the same direction I did last time but took the other path. So technically it was the same woods as last time but the other side of them. I could get lost in those woods. I love them. The ground has just the right amount of smush to it and the trees have the perfect balance of order and chaos to them. 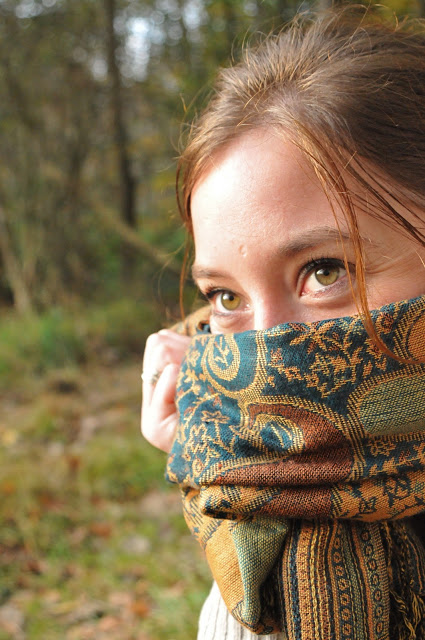 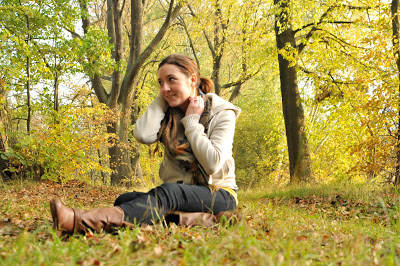 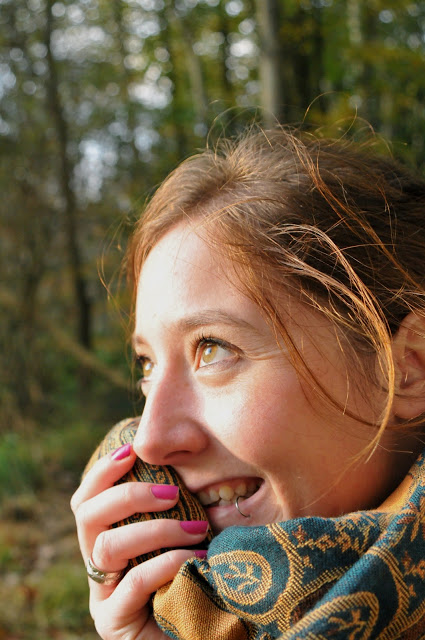 I walked for two hours and then had to stop because my ankle sock was slipping off of my foot under my boot. I had to adjust for maximum warmth! I stopped and took off my boot to find a baby tick crawling on my sock! No worries though, the only good thing about not packing any big wool socks is that I insteaddddd have a set of like a thousand cute neon colored ankle socks (for all the running I don’t do) and happened to be wearing the orange ones so the tick didn’t stand a chance of camouflaging itself. Crisis averted. 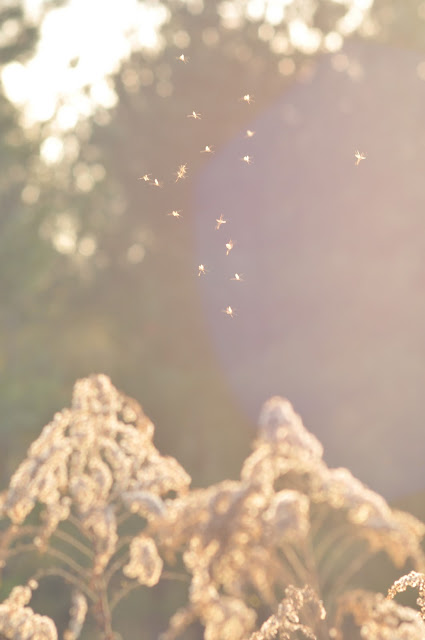 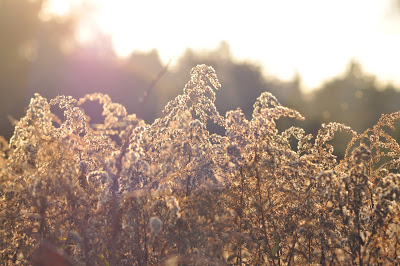 Sorry for not getting a picture of that drama but I figured that the 30 something pictures I took today might be enough to hold you over until my next adventure. 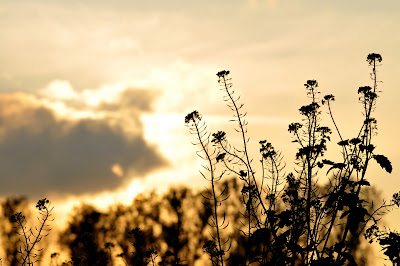