I don’t think I have ever taken a picture that made me cry until tonight. 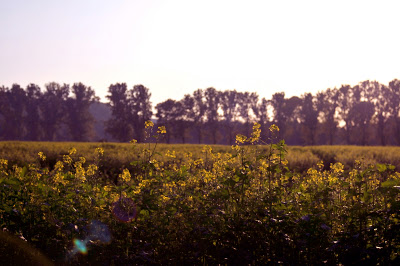 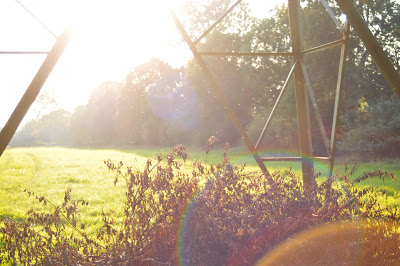 Friday I lost another family member to Cancer. That makes number 2 since I have been in Germany. I can’t describe to you how much the distance hurts in times like these. I want to be there, hugging and crying with the rest of my hurting family. Instead, I am dealing with the loss of someone that I haven’t seen in months and now never on this earth again. 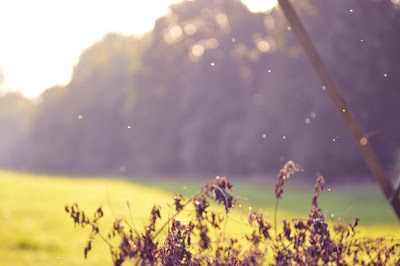 It’s safe to say that I spent a good portion of yesterday in tears. Sobbing at times…but also holding back tears in the middle of conversations as well as daily routine. Aunt Helen and I were not particularly close but if you know my family at all, you know how deep our ties go with each other. She has been battling this disease since she went in for emergency brain surgery on my sister’s high school graduation day in 2005. 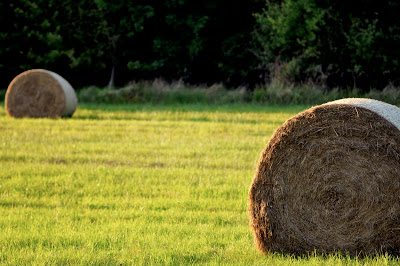 You would have never guessed she was sick. She refused to ever admit it! haha. I would ask how she was and she would pretend like she had no idea what I was talking about. She was so brave, and so strong. She wanted to show everyone that she wasn’t about to throw the towel in but instead she gave you reason to wonder if she even had Cancer. 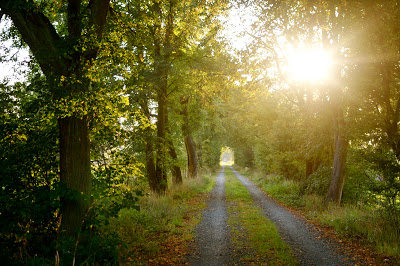 I have so many memories of this wonderful woman. I remember riding in her jeep with the top off in the middle of summer with her pomeranian “Foxy” by her side. She loved animals like no one else I know. She had the biggest heart for them. She also had a style like no other Aunt of mine. You would never see her without ripped jeans, animal prints, or platforms on. 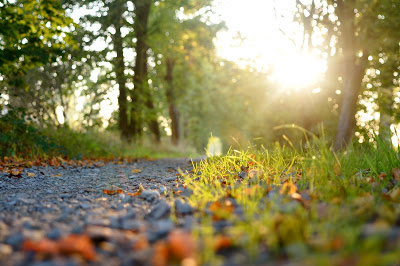 So these are all the things I have been meditating on all weekend. I can’t be there tomorrow for the funeral but I tonight I felt like I had my own little memorial service for her. I took a walk. A walk that changed my life. 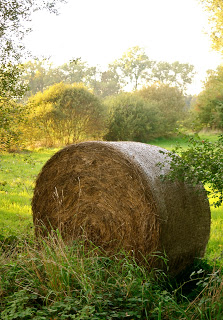 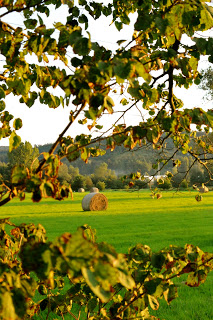 I have been wanting to explore a little more of my neighborhood and recently found a path that went on so far that I felt a little intimidated by it. I decided today that I needed to get out and get some fresh air so I took my camera with me and hoofed it to the path. 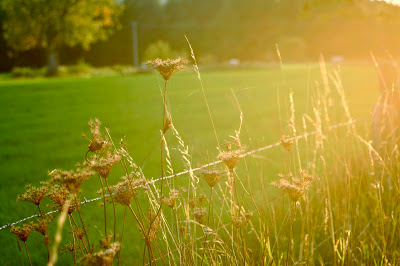 The sun was at it’s golden hour and I couldn’t have been happier about it. I started taking pictures and probably did more standing than actual walking. I even managed to take a couple of self portraits without a tripod…I don’t suggest this but hey..you do what you gotta! 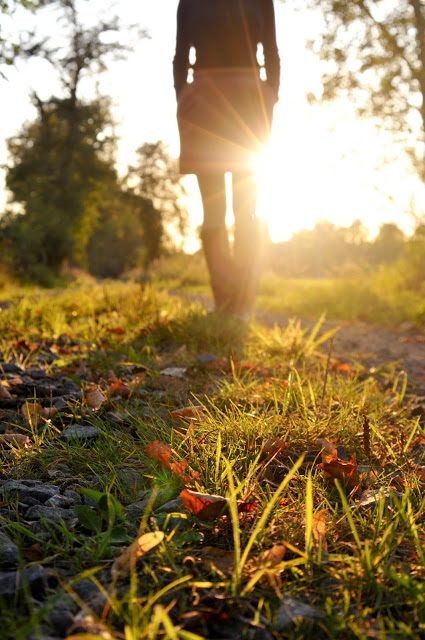 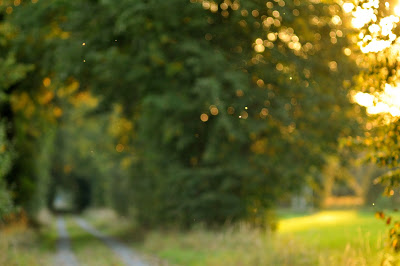 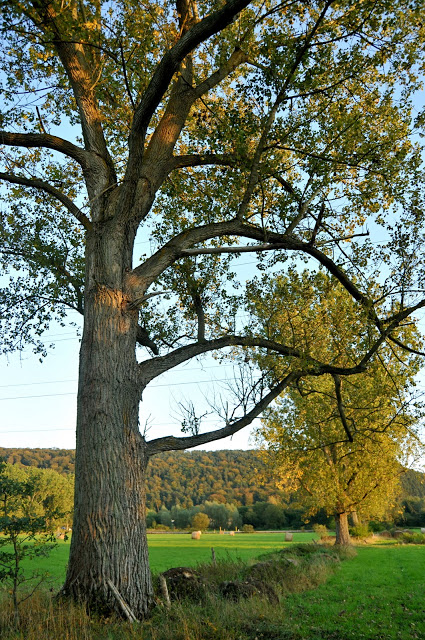 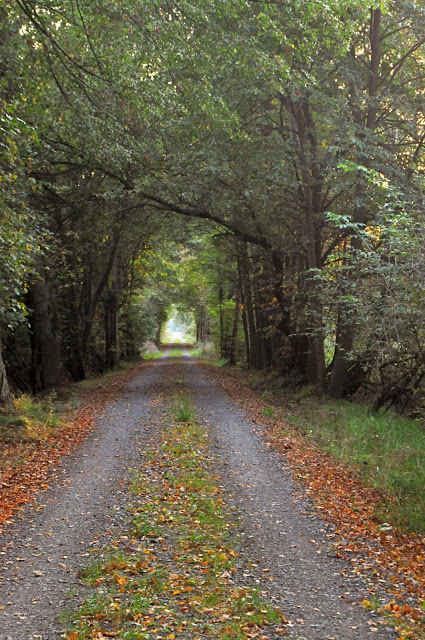 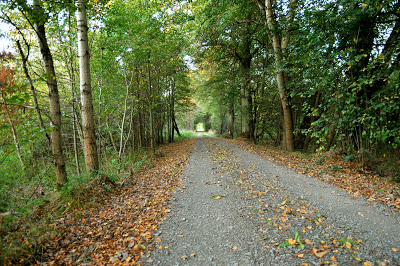 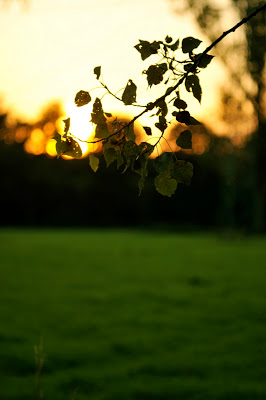 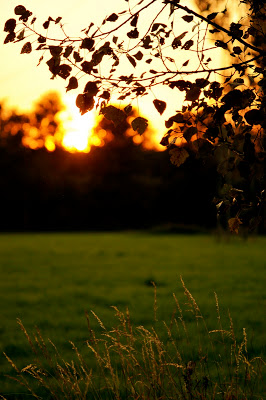 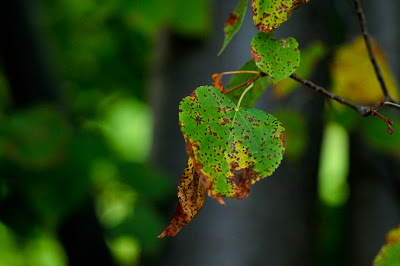 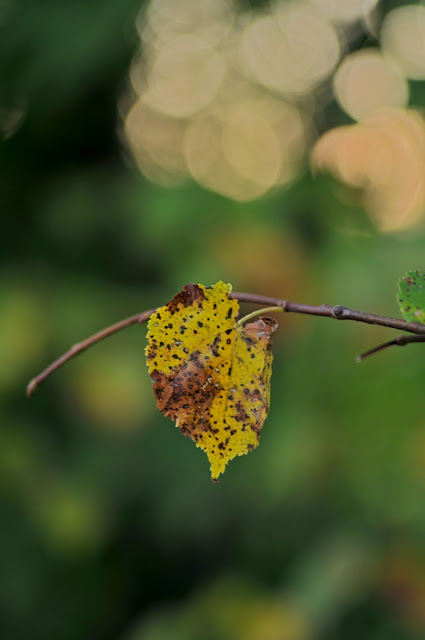 The world was on fire tonight and I had a led finger. I snapped and snapped and felt as if I was on the path to heaven’s gate. I hope that my path to heaven looks like a walk in the woods. I can’t describe to you the Lord’s presence in my walk today. He was walking with me, talking to me, letting me come to him with my hurting heart and comforting me. I would look at my screen after taking a picture and just cry at the beauty that was laid out before me. 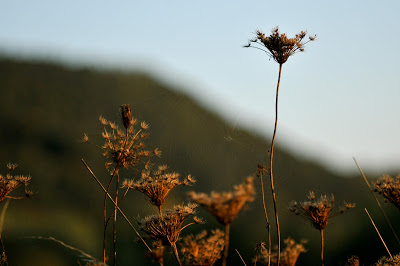 This is why I take pictures. I worship like none other when I have a camera in my hand. I have this burning desire to catch a piece of God’s creation and hold it hostage in the form of a picture. Tonight was out of a dream. It wasn’t coincidence. The Lord had that path prepared for me tonight. He knew I needed that time with Him and that I would find Him there…on that path.