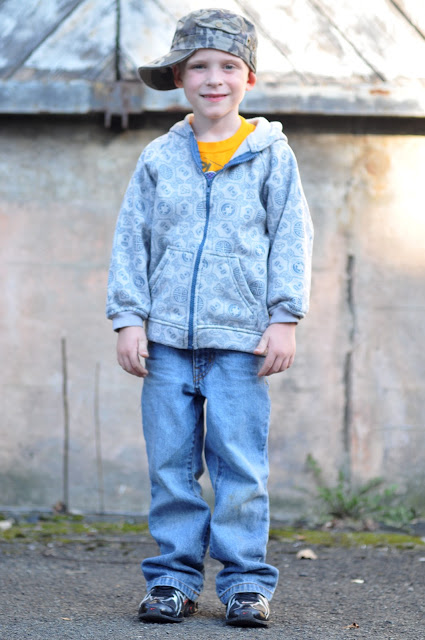 This is my new buddy Jay. He is my friend Lori’s son and I just met him on Monday but he has already stolen my heart. 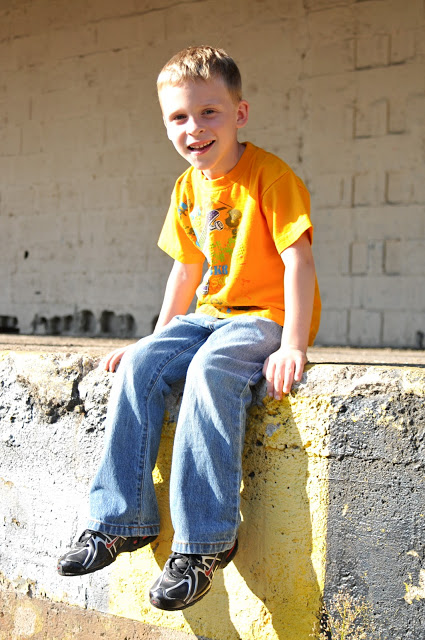 Things I learned about Jay on the drive to our shoot location: 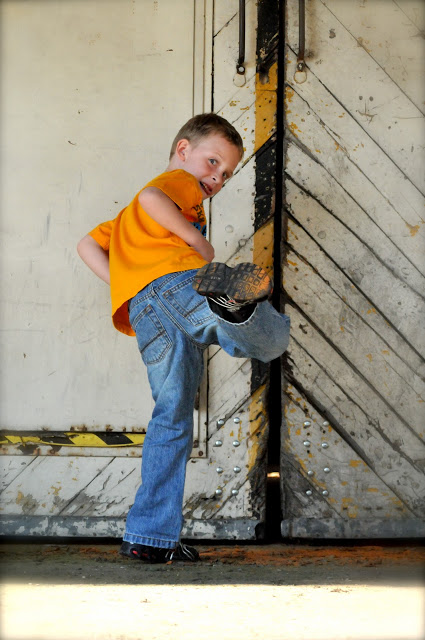 The above is a picture of Jay showing me his Karate moves. We share a love for the Power Rangers so I had him show me what they do on the show. He had it down..except for maybe the tongue sticking out of his mouth…but we’ll never know if that’s what the Power Rangers do because they’ve always got their helmets on! 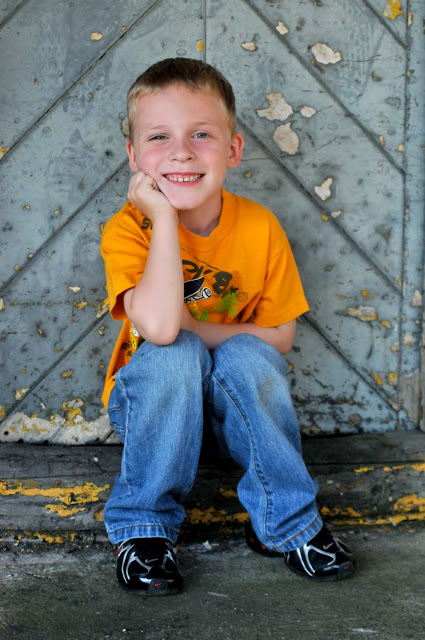 I had so much fun shooting Jay because he is a ham! Lori is taking a photography class for school and she practices on him all the time so he used to having a camera in his face and is a more than willing model. He took my pose ideas so literally and although he cheesed it up I was happy with the outcome because they are just so darn cute! 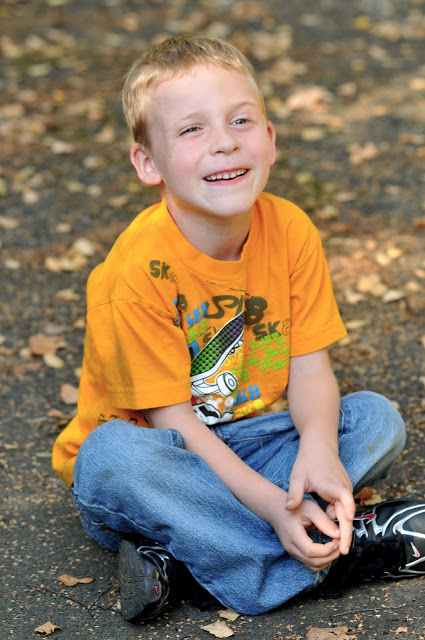 At one point I asked Jay to give me his best evil laugh. I said, “Who is your favorite Disney villain?” (and then I think I had to correct myself and say “bad guy”) I confessed that my favorite was Scar from The Lion King and Jay didn’t know who I was talking about! Man! That makes me feel old! So I think that Jay and I might need to have a movie date soon to go see The Lion King in 3D. Everyone should partake in the experience of growing up with Simba. 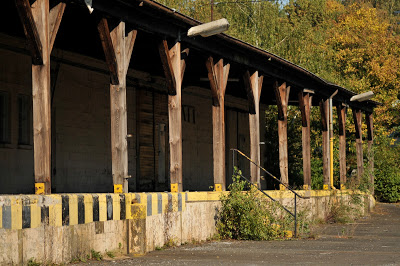 This was the location I picked for all the photos before this point. It kind of reminded me of an alley in downtown Lubbock and although I am obsessed with the lush wooded areas I have access to here, I kind of missed my urban photo locals. 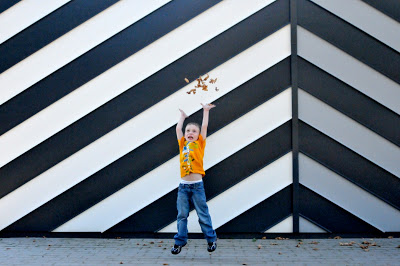 It was also right across the street from this awesome striped building. I am going through a chevron phase right now so I fully appreciated this find! I feel like it is in broad daylight and everyone in the area knows where this is but I haven’t seen anybody use it in pictures and I thought it was just too awesome not to attempt! 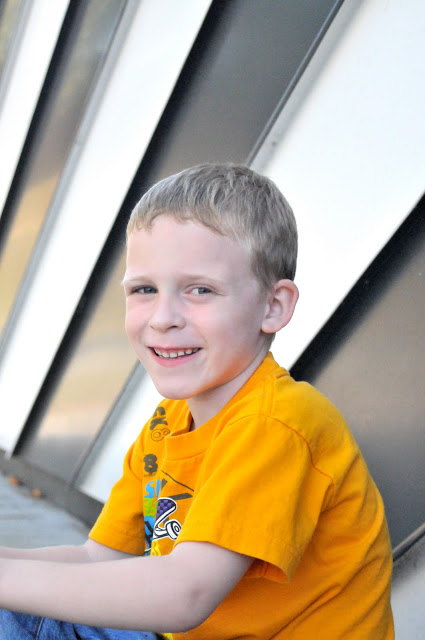 Jay liked it because I let him throw leaves up in the air. I figured after he let go of our hands to run across the street he probably had some pent up energy that needed to be burned…and there is no better way than to play in the leaves….and it just so happens that we’re in the perfect place and season for that! 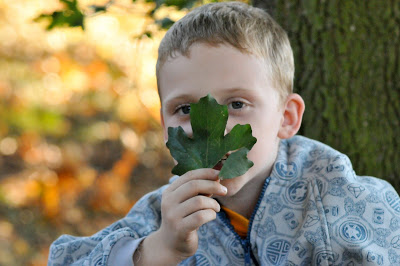 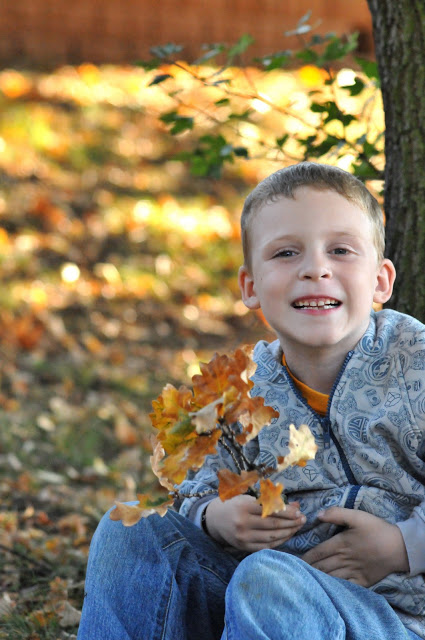 We finished the day with ice cream because that’s what you do for awesome kids like Jay who go straight from school to modeling for some crazy chick with a camera attached to her face.
LORI, I can’t thank you enough for letting me capture some of your precious child’s personality. He made my day and I can’t wait to hang out with him again!