I have told you about Shareen before. She has been a friend from day 1. I met her through the Airman Family Readiness Center when I took their Heartlink class and she started asking me questions about photography. We have hung out quite a bit since and she asked me if I would want to take some pictures of her and her husband..because it’s just been too long! 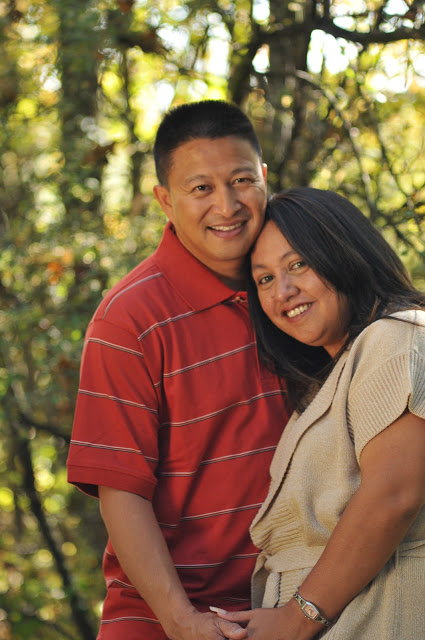 Saturday was the first time I met her husband, Herbert Ashley (or Ash). He’s a hoot! You have no idea how much fun it is to photograph a couple who laughs as much as these two did without being told anything at all! They really love each other and I wanted it to show in the pictures I took. 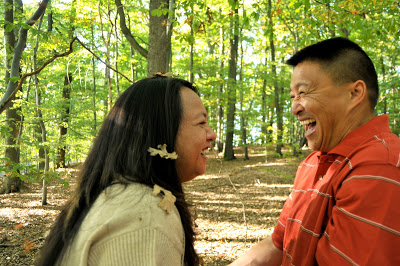 I got to explore their little village of Jettenbach and discover some more of the season as if I am not obsessed enough. Shareen and Ash showed me their own private hill that they call “the sound of music hill”. It was glorious and I tried my best to get some of them with the view behind them. 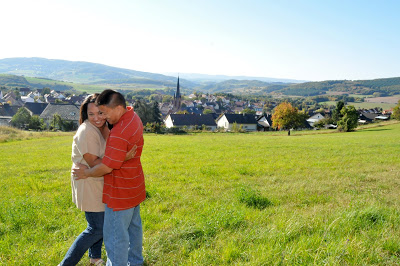 I am still a little afraid of using a flash. I don’t mind when I am indoors but it feels so alien on my camera when I am shooting outside in the sun. I have just never relied on it for extra light because I enjoy the natural light so much…but it is a good skill to have and I want to keep trying. I would love to get a softbox soon and see what I can do with that as well!
We also visited an area that Shareen calls her “little black forrest”. For those of you who are not in Germany with me, The Black Forest is an area a few hours drive from here that is supposed to be incredibly beautiful and wooded. It’s named by the Romans who named it for it’s dense growth of trees that blocked out the sunlight. So the area she was talking about was a little drive from the house and ended up including a lot of unwanted spiders but I got some sweet shots and I felt such a high from just being in those trees. I am surrounded by the most amazing things here…I can’t seem to get enough of these hiking and walking paths! 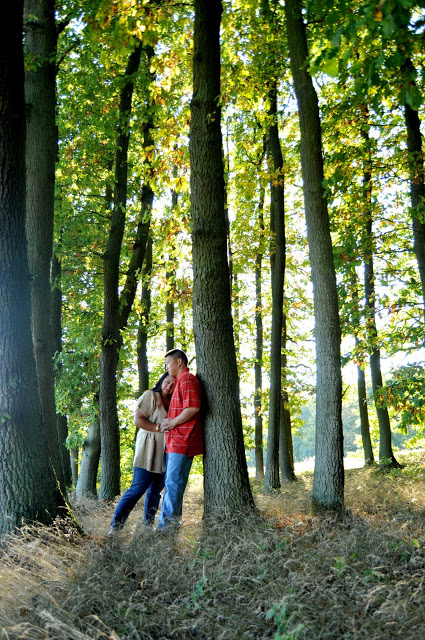 Ash was excited about doing a little off-roading trying to find some red and yellow trees for me. I was so thankful that he was up for the hunt! We found a great hill and I love the product of this location. I hope I can find some more willing subjects to explore with me for the PERFECT photo! 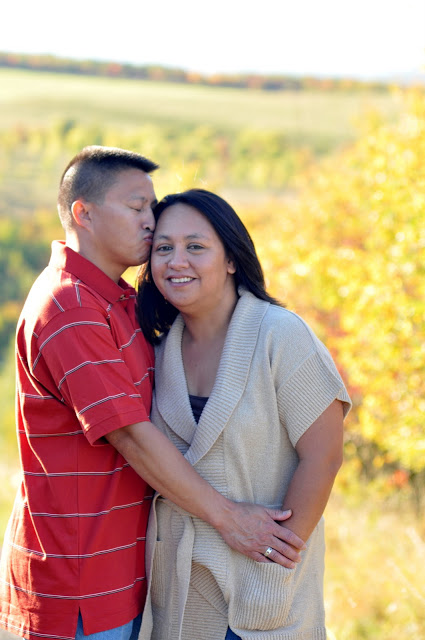 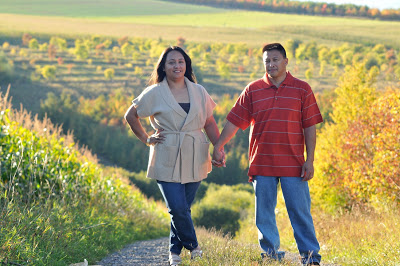 I just know that Shareen is going to read this so I have to shout out a big THANK YOU for not only letting me take your pictures but letting me into your home, and introducing me to your friends! You have really taken me under your wing since we met and I appreciate having you in my life so much!