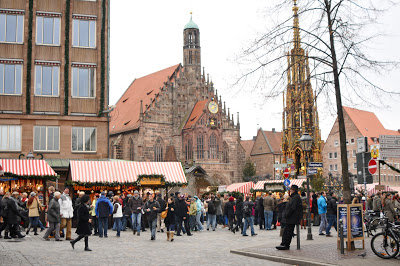 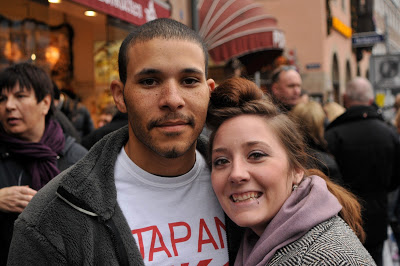 We really haven’t done much this week. Granted James has only been here a few days and I am letting him have free reign to play as much video games as his heart desires but still…we have been lazy. 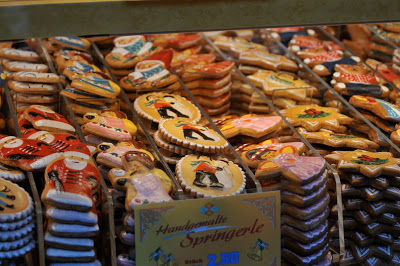 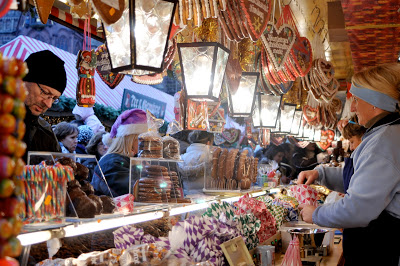 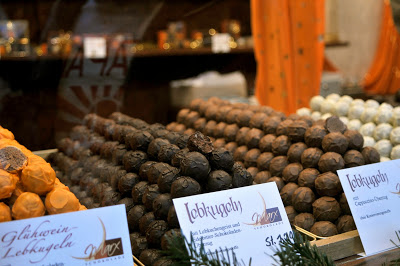 Friday he mentioned going to Nuremberg for the Christmas market that he went to as a child. We looked at the website and as soon as I read that it was the most famous in Germany I was sold! 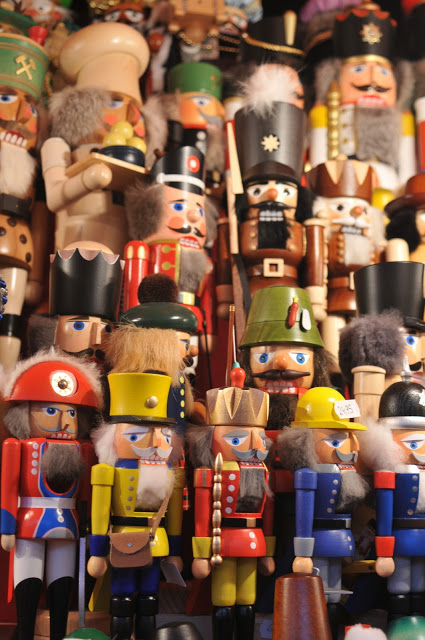 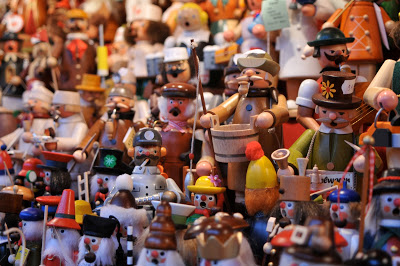 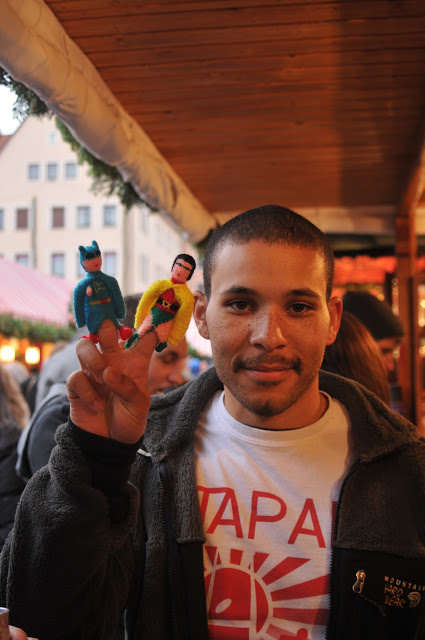 For as long as I’ve known her, my mother in law, Debbie, has told me that I needed to go to the christmas markets. It kind of seems like all the festivals are similar so after attending both wine and oktober fest, I just figured they would be kind of the same but the Christmas market is just “sparkly”. I am choosing sparkly to describe it because there is just something about this season that shines! 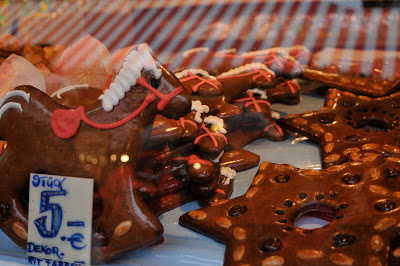 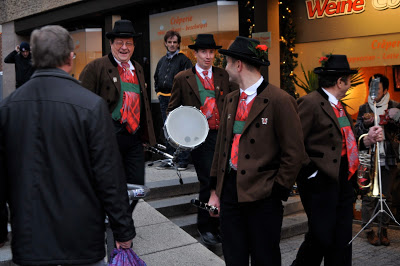 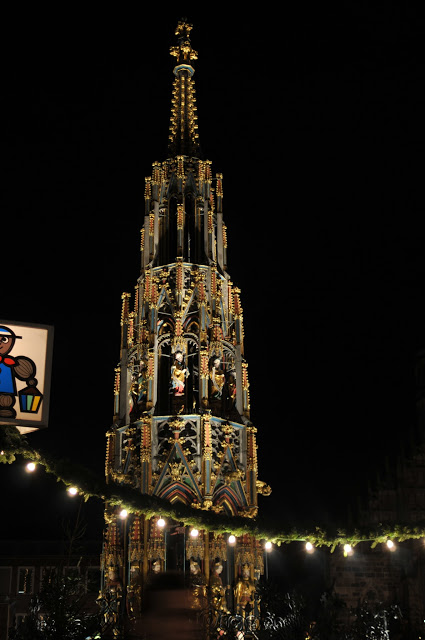 The market was mostly Christmas ornaments and sausage with brochen and even though it was over a two hour drive, it was totally worth it. James love to eat..so that was pretty much the first thing he did. We looked through the aisles of booths set up for a while and then got to meet up with my friend Rini. Rini and I have known each other for a really long time! Her dad was a visiting professor at Texas Tech and they started attending my church her Jr. year of high school. I was teaching the bible study group for the Jr. girl’s and Rini was part of that group! She is from Nuremberg so naturally I HAD to let her know we would be in town. She and her sister, Maggie, met up with us and even took us to a little German restaurant famous for this particular Nuremberg sausage and showed us the castle downtown! Such great tour guides! It was so fun to see another Texas friend in Germany! (even if she is German!) 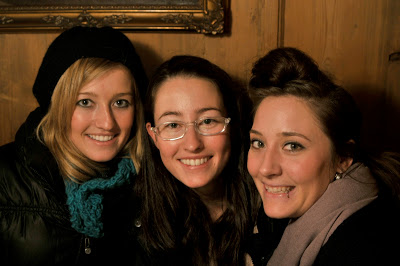 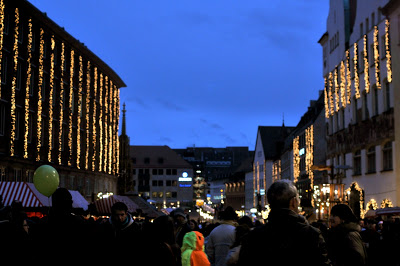 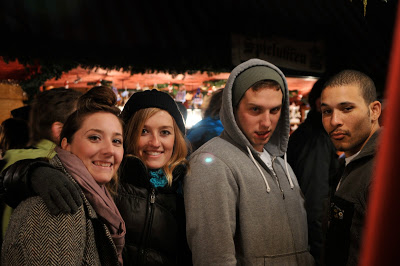 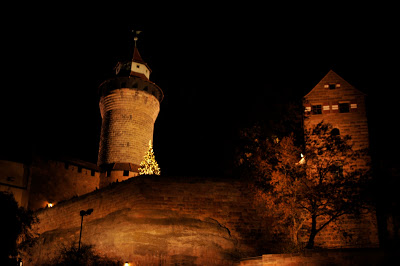 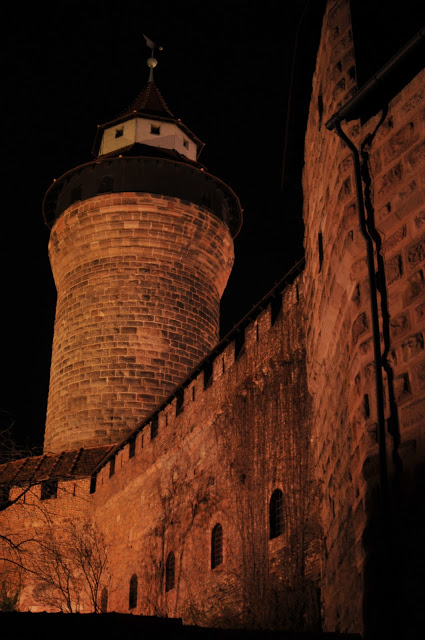 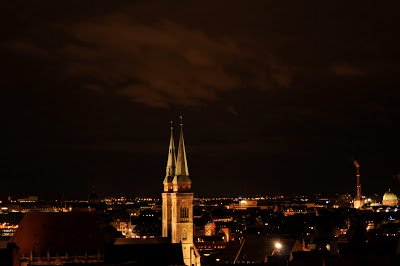 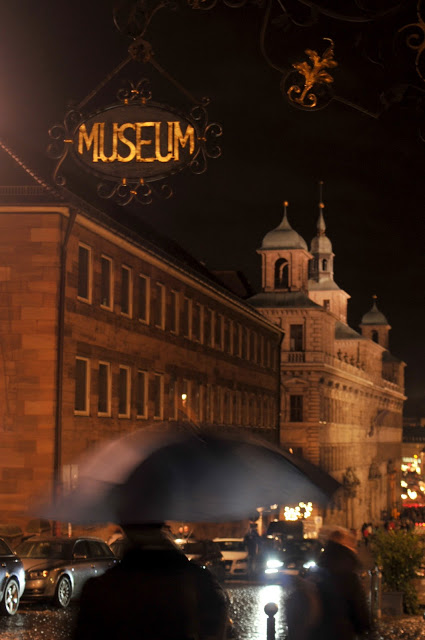 So our Sunday has been spent being lazy again…James has been downstairs since we got home, playing video games as usual…but I am glad for yesterday’s trip. I had a great time having traditional Gluhwein and seeing all that the Christmas market had to offer! 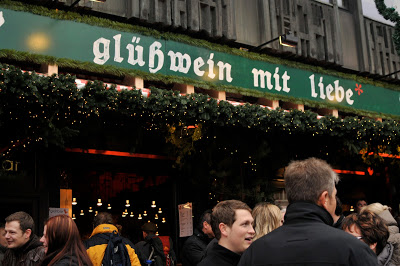 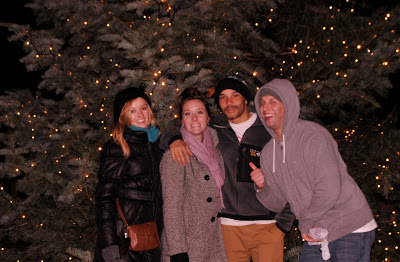