I’m sure I’ve mentioned it before, but I have some of the best friends in the entire world. 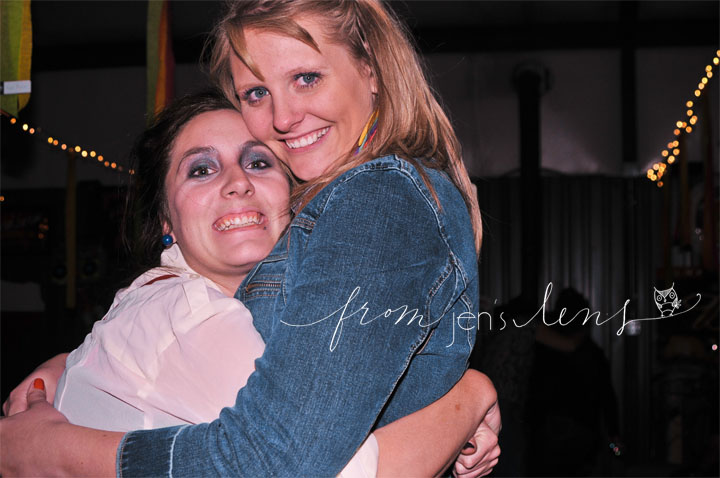 The last couple of home games that I’ve gone to were with a friend I would say falls into this category. Jessica and I have been friends since our freshman year of college when we met at a bible study and I am pretty sure she thought I was the weirdest person she’d ever met.

So we’ve grown on each other since that fond meeting and she’s not only gotten used to my weirdness, I would like to think she’s grown a little attached to it. We are pretty different but one thing we have in common is our love for Texas Tech Football!

So because of that, she has so kindly invited me to use her extra season ticket for a few games this season because my wallet is sadder than a college students at the moment and she takes pity on me.

I have wanted to do something to say thank you so I decided to make some pom pom gloves that we saw a woman wearing at one of the games. 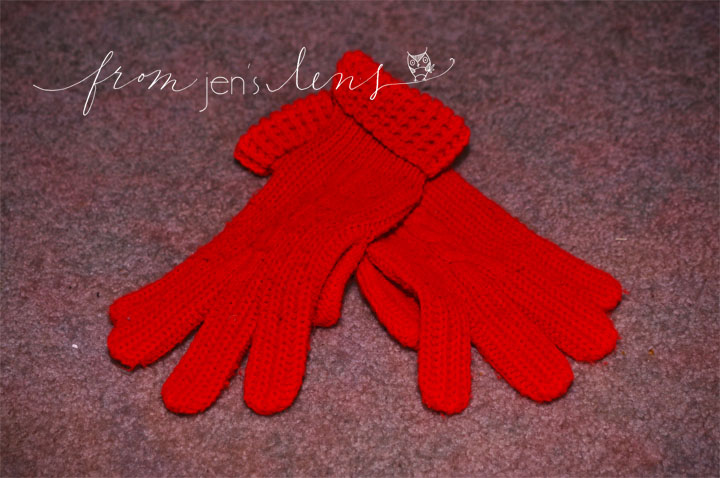 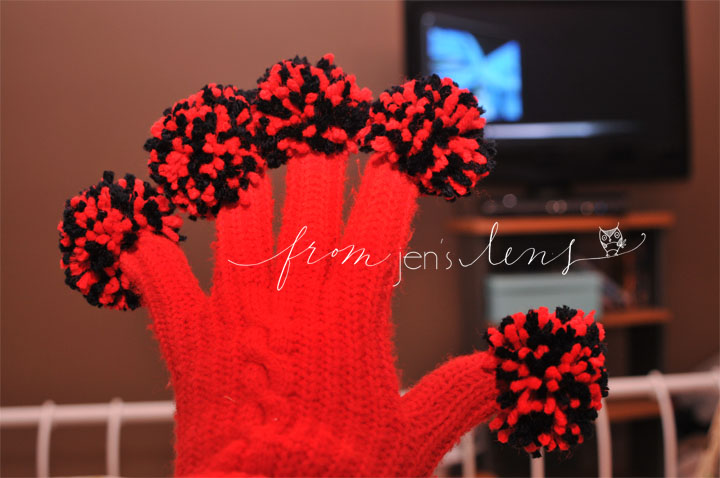 My first thought was that this would be an easy task. I soon learned that it wasn’t. I had no idea how to make those stupid little pom poms. The crafter in me just thought I would be able to whip them up in a jiffy but that proved to be false very quickly. 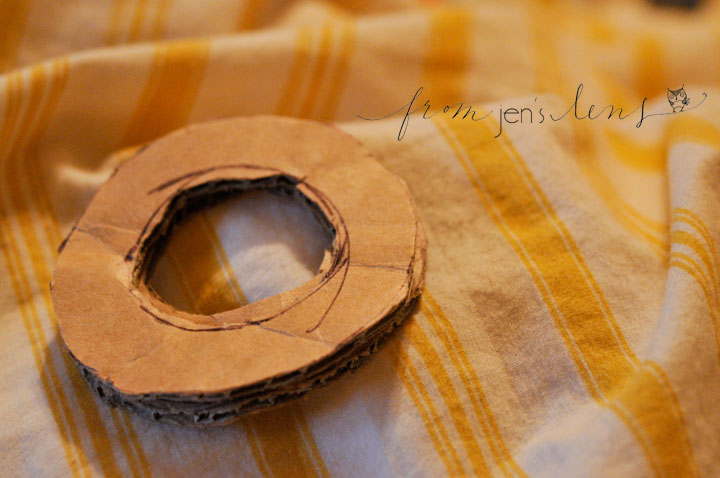 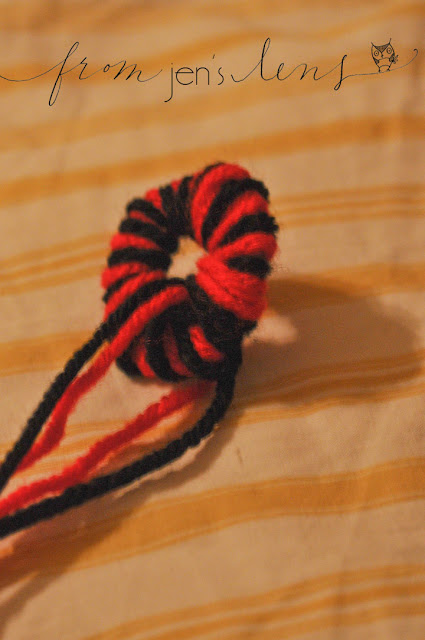 …and then I had to consult Pinterest. Because when all else fails, Pinterest knows. Sure enough, all I had to do was read this quick instructional  here  and tah-dah!!!! POM POMS! (Which technically I think are “ponpoms” but I don’t and will never call them that…) 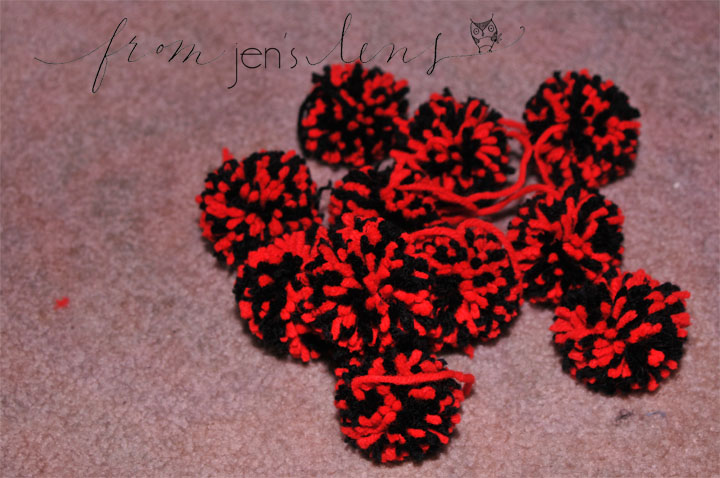 The first couple were kind of shitty, not going to lie, but I soon got the hang of it and I sewed the bad ones on the fingers I felt blended in the most. *and I used all the pretty, full ones for Jessica’s gloves so mine are going to be a little uglier.

Here is the result: 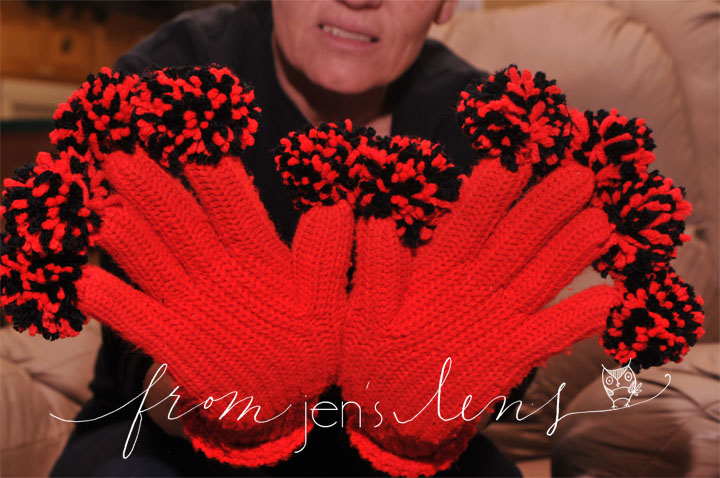 Shout out to mom for being my model

I am ready for the UT game this weekend!! Hopefully we play like we did 2 weeks ago and NOT like we did this past weekend. I want a WIN!