Home / Uncategorized / reunited and it feels so good

reunited and it feels so good

I just failed at my attempt to pick James up from the airport. Ugh. Does it get any worse? I left with plenty of time to get to the airport on time but I literally sat in traffic for an hour. I moved a whole 7 miles I think. I didn’t even get to the centrum exit for K-town.


James texted me a little before 10 to tell me he made it….well I didn’t. He opted to take a cab instead of wait for me so now I am home again and going crazy because I feel bad and I want to see him NOW.


**James called me back as soon as I wrote this. He couldn’t find a cab to take him this far. SO I got BACK in the car and drove through traffic again to go get him. Not as long this time because I attempted to go around it even though I had no idea what I was doing. He is home now. :)**


It was so good to see his scruffy face. It’s only been a month but even I didn’t realize how much I missed him until now. I hope I can get through 6 months. It’s going to be really hard to say goodbye now. 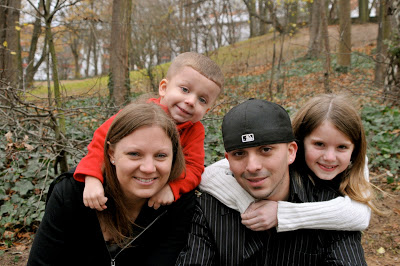 The Hildebrandt’s know how it is. They just recently got their wife/mom back from deployment! 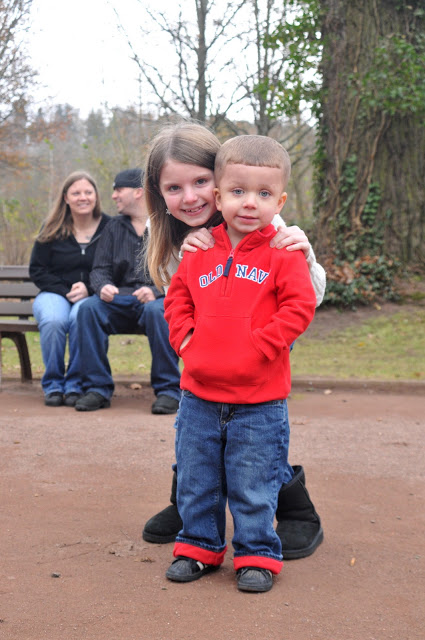 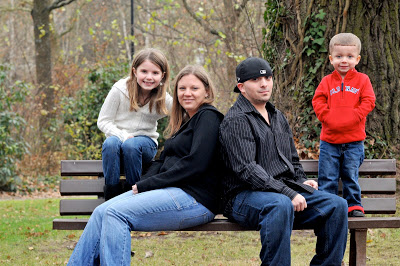 Candice Hildebrandt contacted me for family pictures to celebrate! I just happened to have time in my schedule before James got back so we bundled up on Sunday and took some pictures at the park! 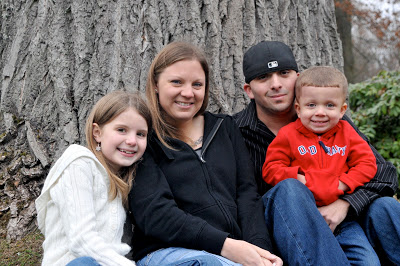 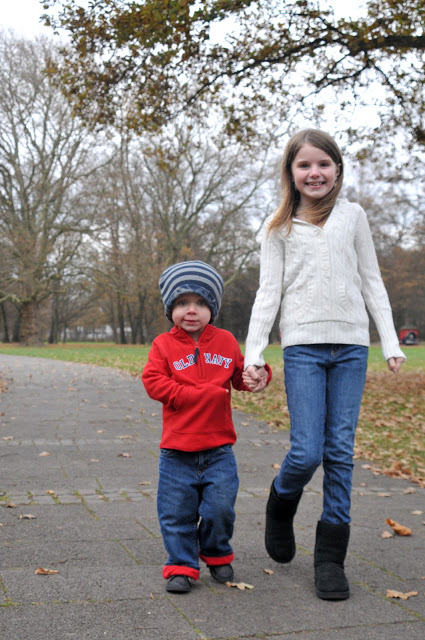 Her kids were so stinkin’ cute and I just love how sweet they were to each other! My favorites from the shoot were the ones we took in the leaves…even though fall is coming to an end, I still haven’t gotten enough of the incredible change these trees make! If you haven’t yet, take someone special and go play in them! Nothing beats that crunching noise! 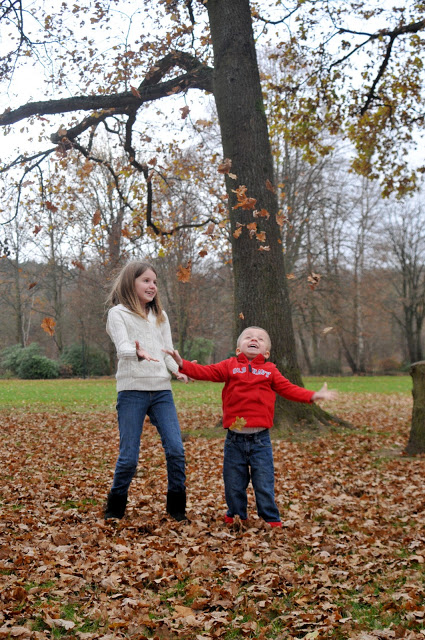 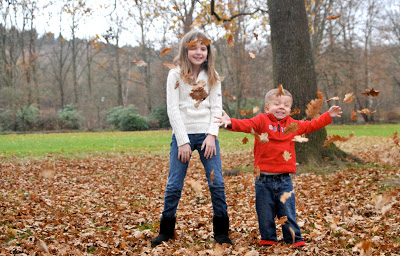 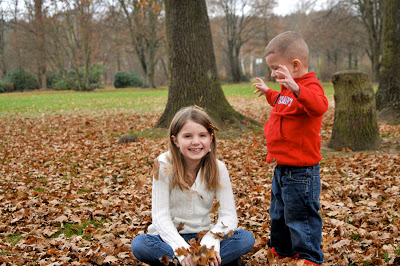 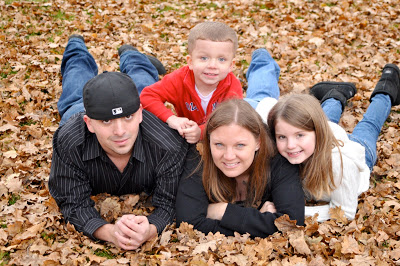