I’m not going to lie, I would never have done this by myself..but I was so glad when my new friend Brooke invited me to hang out with her this weekend. She and a friend wanted to go to a wine tasting in Bad-Durkheim and decided that since we would be drinking all evening, the train would be the best option. I just haven’t ventured out on the train alone, so I was a little nervous. The girls assured me that they were pros and that they would meet me in Landstuhl.

They ALMOST missed our train because theirs was running a couple of minutes late but once we got in and on our way I just let the nervousness fall off my shoulders. 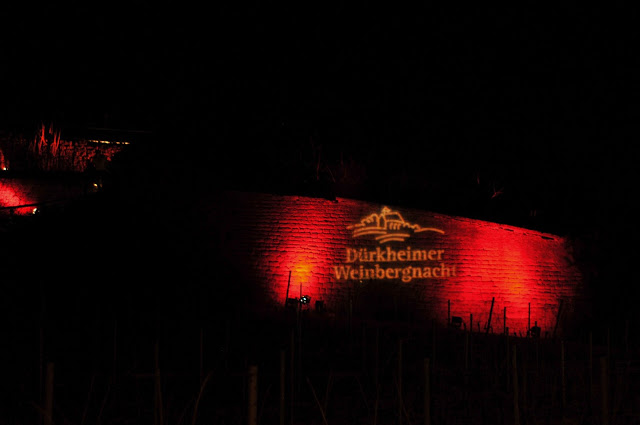 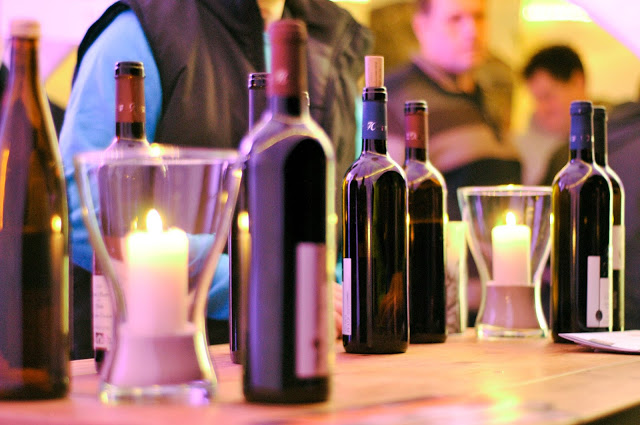 The wine tasting was SO much more than a wine tasting. Bad-Durkheim is a huge wine area so there are vineyards in pretty much every direction. We started out at the bottom of a hill made our way through the vineyards from tent to tent with our glow sticks and wine glasses. Well into our trek we stopped for these amazing pork and potato sandwiches…oh my mouth is just WATERING thinking about how good they were…and some conversation with a very friendly German man. haha.  I’m pretty sure he was flirting with us..his wife didn’t seem to approve. 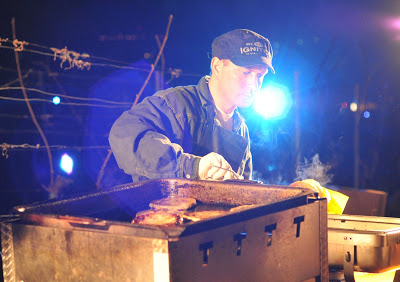 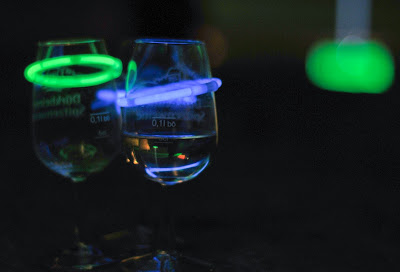 There were about a million lights over the vineyard. Everything was lit up in some neon color and the sky made you feel like you were at a giant rave. Especially once we had had a couple of glasses!!! It was an unbelievable sight and I tried to capture it with my camera but I feel like they don’t do it justice and you are just going to have to experience it yourself! 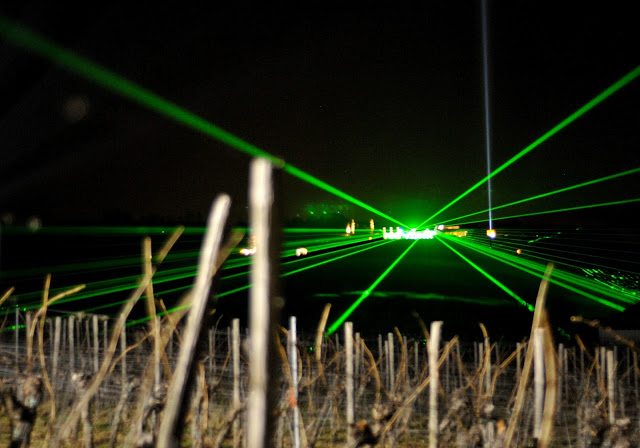 There were plenty of germans there and we did meet an american named Linda while waiting for the bathrooms :). I bumped into a german girl during our walk at one point. (It was really dark outside besides all the neon lights so there were plenty of bumps) This girl just raised her glass at me and said “Prost!”. I was really confused at first and a little nervous that she was mad at me and that I had spilled her wine or something..but she just kept saying it with a big smile on her face. Then it hit me, she was saying, “Cheers!”. lol. I really need to brush up on my German. I didn’t have any wine left from the last tent to cheers with her so she poured me some of hers and we raised our glasses to “prost”. 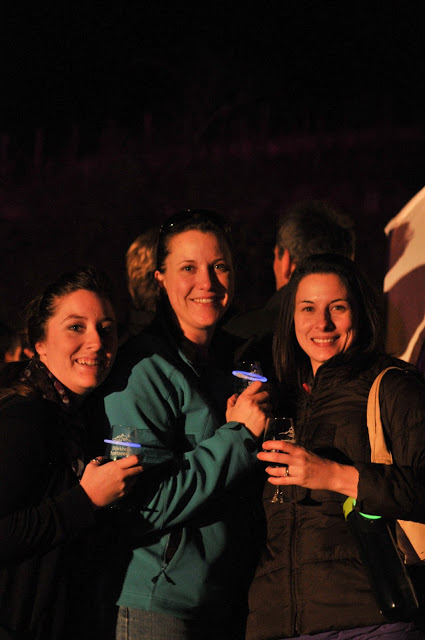 Getting home was quite the adventure. Remember how I said I was nervous about the train system? It’s because I have had really bad luck with this same trip before. When we came to wine fest for James’ birthday back in September, we missed our last train and had a hell of a time getting back home.
Well as luck would have it, the last train was cancelled due to some bomb threat on another train earlier that evening. ugh. Why does this stuff happen to me? So we looked into our options and even checked some prices of hotels. We ended up getting a cab home and the lady was so sweet and friendly and gave me her goulash recipe. 🙂 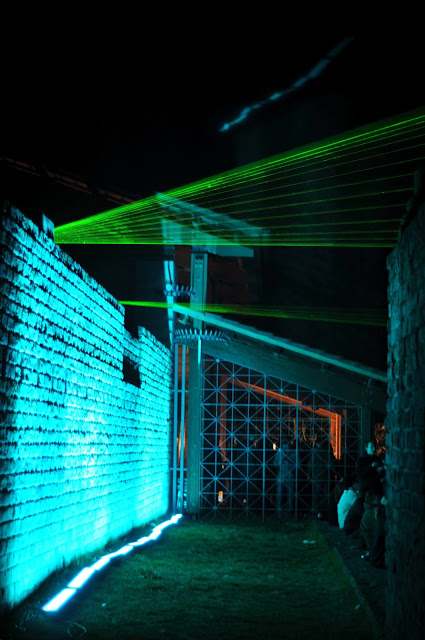 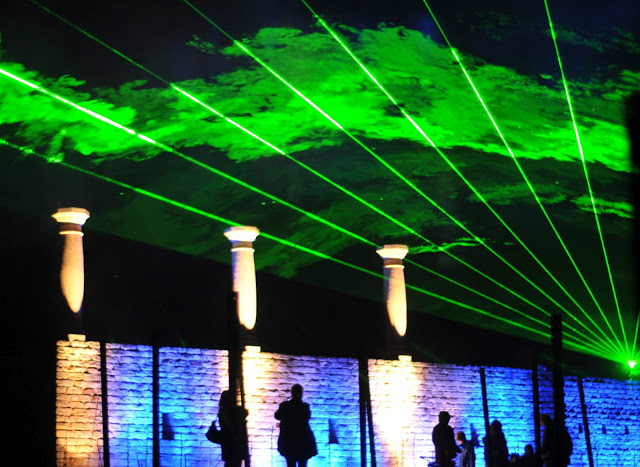 I am just chalking this evening up as another great adventure in Germany. I love every minute of living here.