There really has to be something said for a gardner. The work is hard, believe me I know, and I have been killing succulents left and right! HOW do you kill a succulent, you ask? Well, leave it to me and my any-other-color-but-green thumbs. The reward, however, is so sweet! 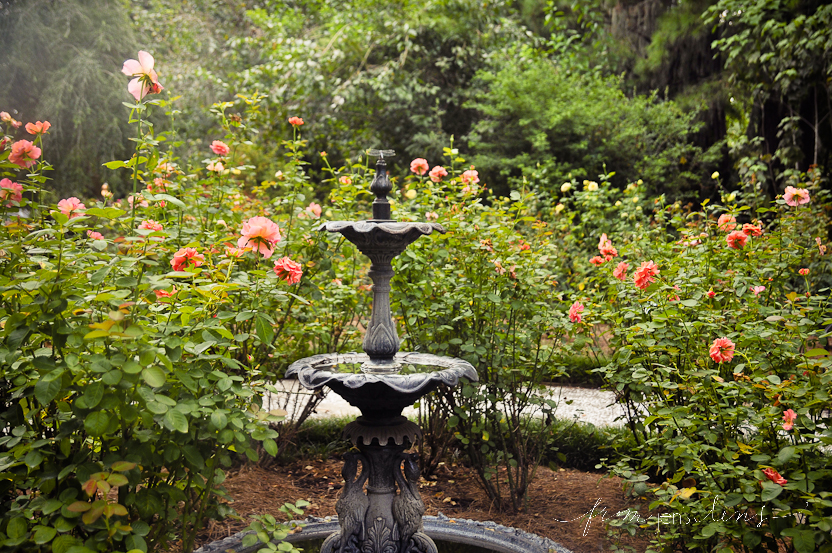 I took the time to stop by the Savannah Botanical Garden in the middle of errands the other day and couldn’t believe the effort that the Savannah Area Council of Garden Clubs and it’s members had put into this lovely place. 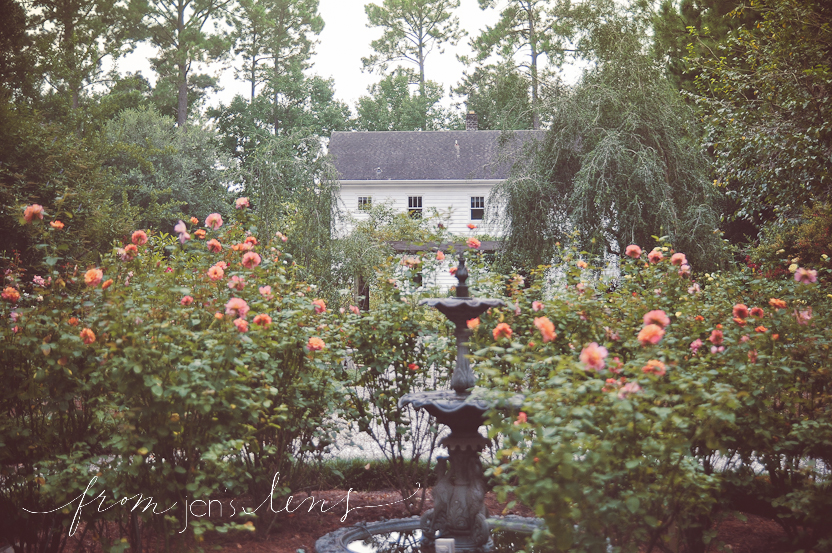 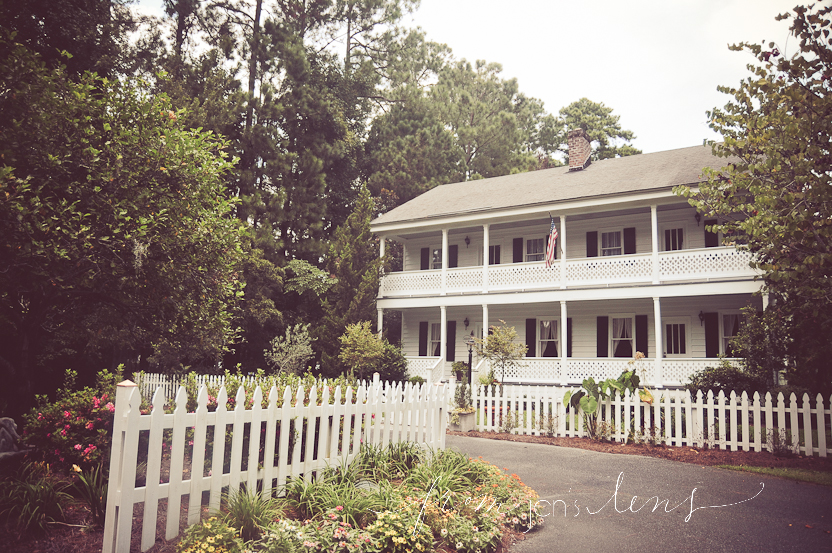 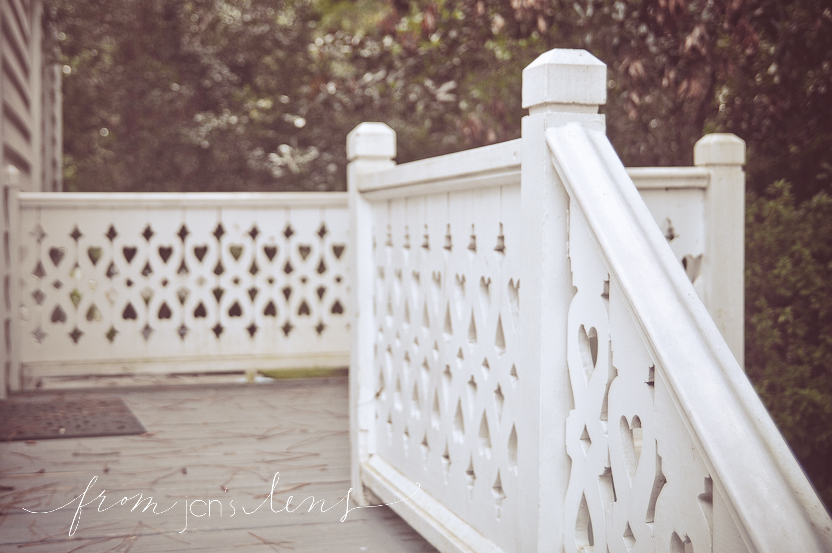 The garden is hidden right off of a main road, and set up right behind the gorgeous historic Reinhard house. It adds to the romance of the garden but I learned that it has a story of it’s own. It’s a survivor of Savannah’s 19th century architectural history and was moved to this spot to escape demolition in 1990!
Did anyone else realize that it’s Monarch season? They are hatching like crazy here and I happened to catch a couple of pictures of our fluttery friends trying to camouflage themselves in the flowers! 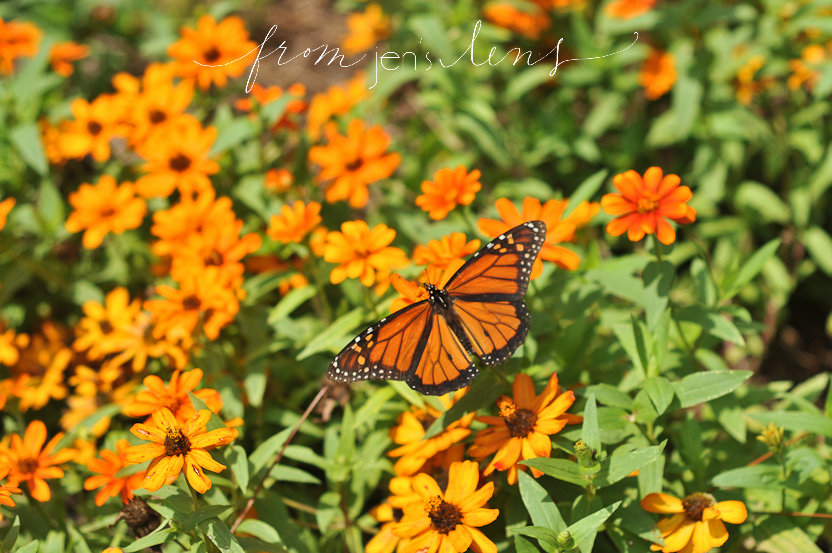 My main reason for stopping was to check it out as a potential photo shoot location. I am always “exploring” my surroundings in hopes of finding a diamond in the rough. In this case, it wasn’t really in the rough, except for the ant bed that I stepped on while getting a picture. (go figure) I won’t put you through the torture of seeing the 1000 pictures I took of the roses, however I would love to share a glimpse of the beauty that I witnessed growing in the garden. 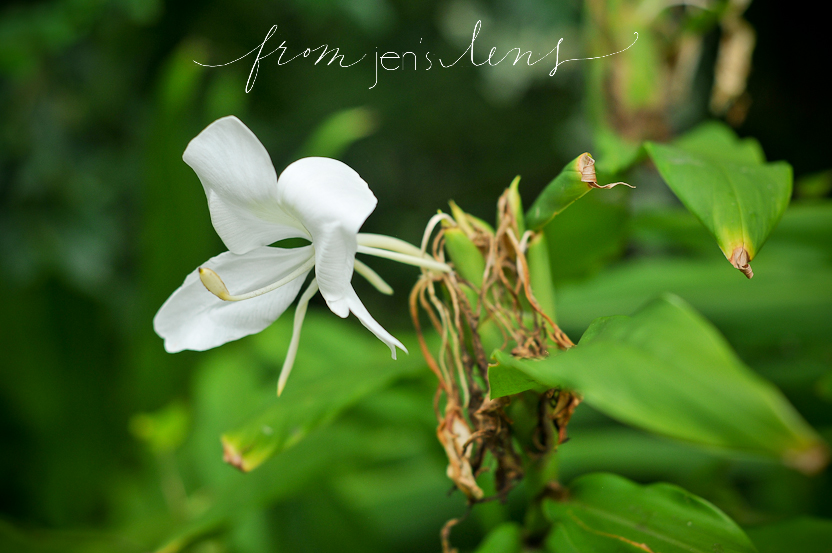 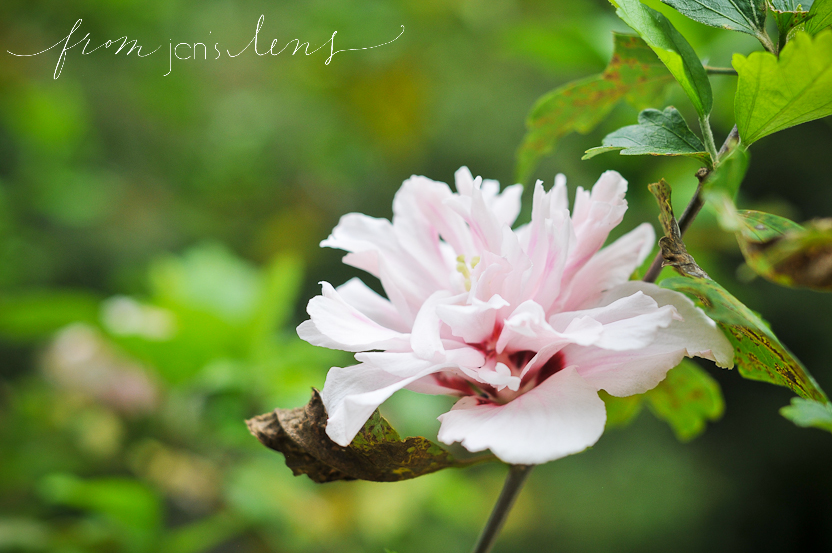 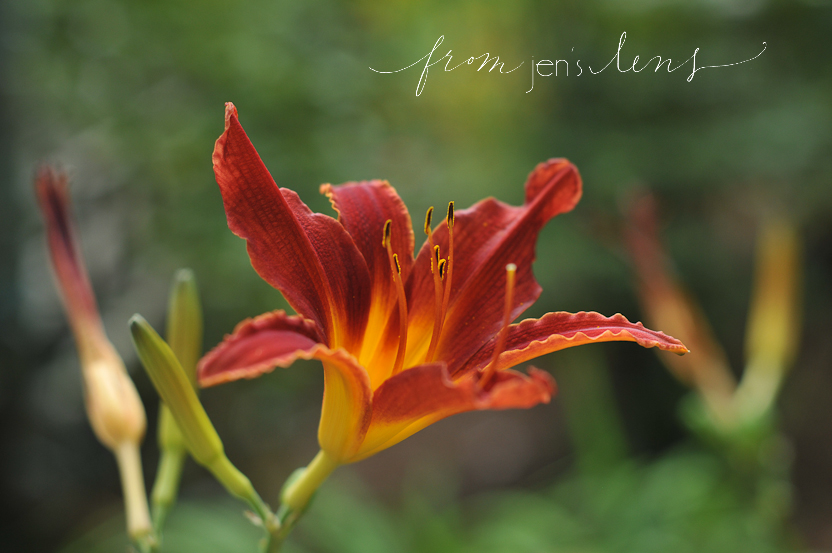 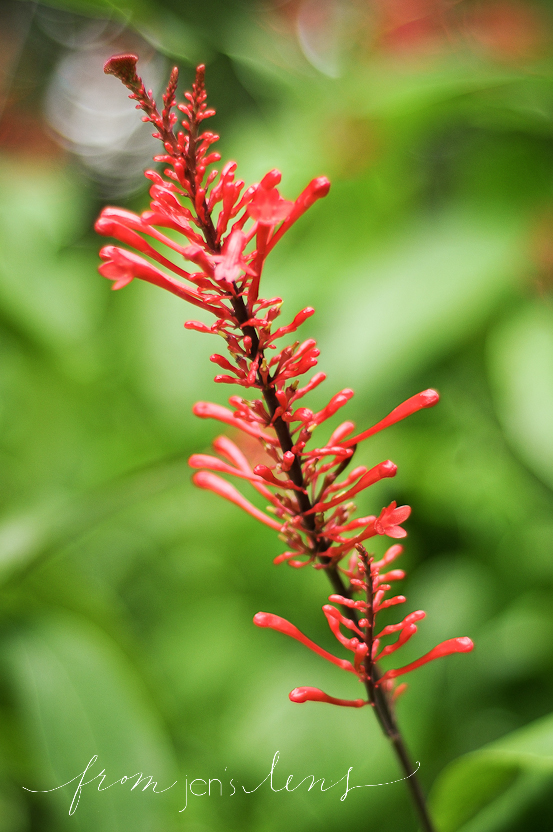 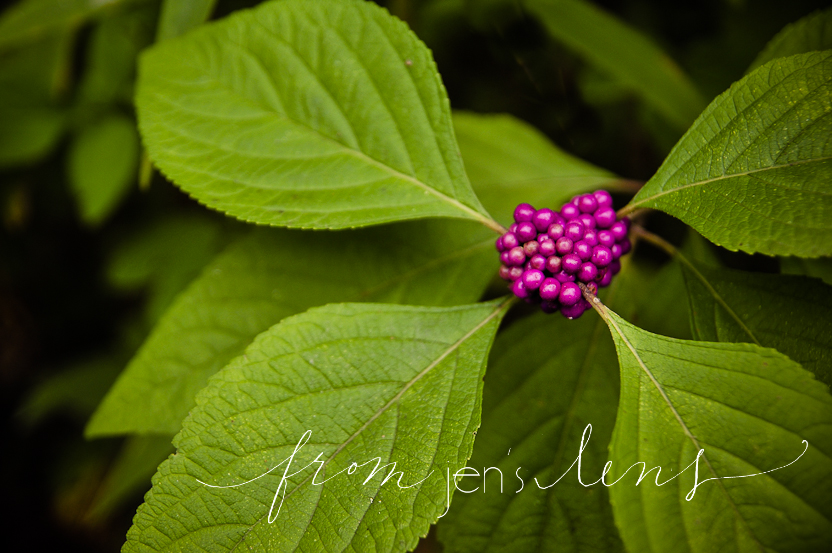 I was transformed into a different place while walking the paths. I was the only one there and I couldn’t help but wish that I was Thumbelina, traipsing through the flowers, and living in a gorgeous bird house! (a girl can dream, right?) 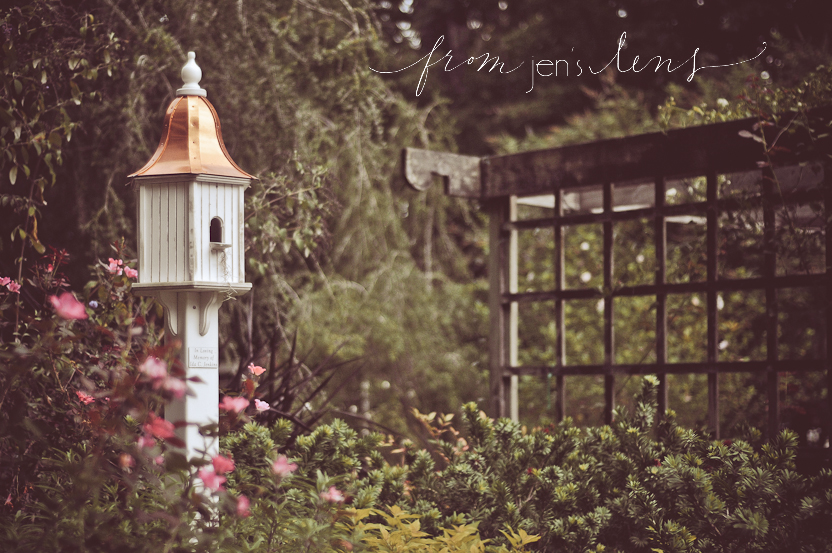 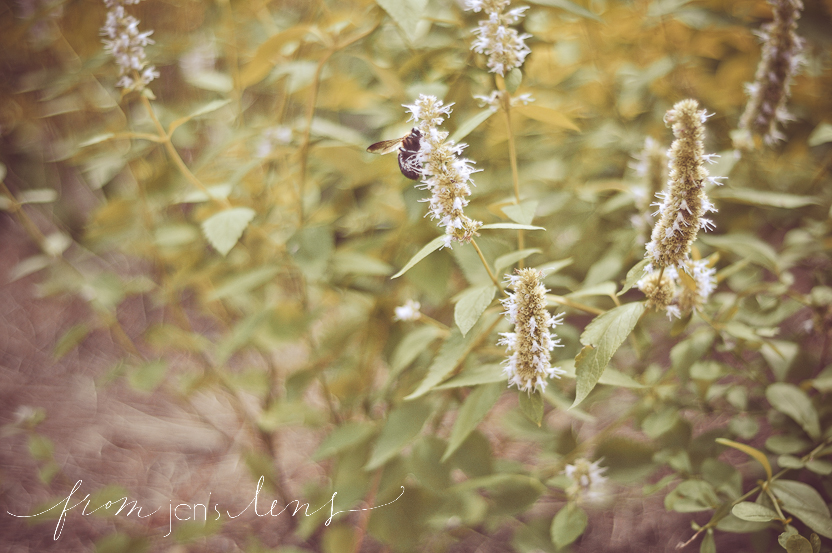 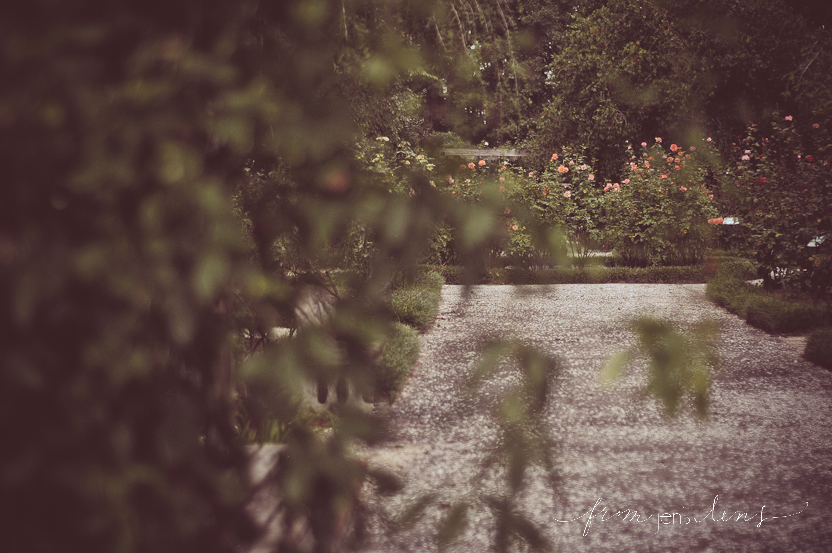 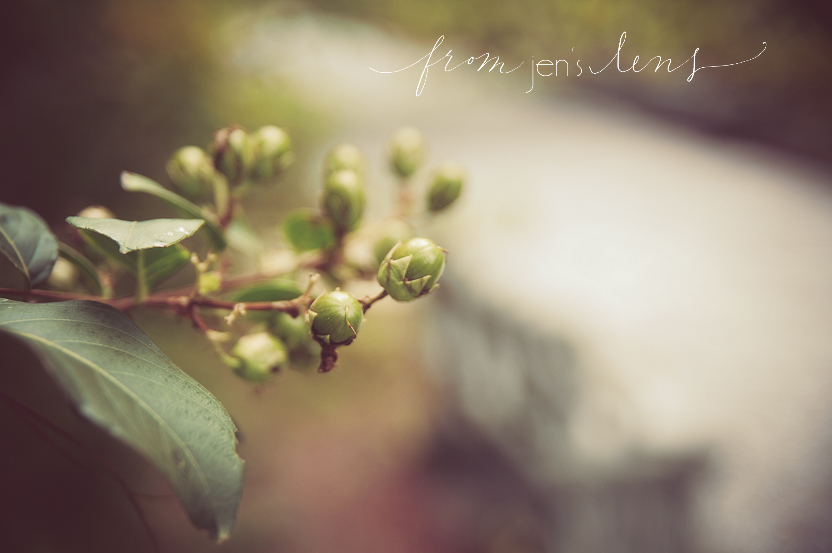 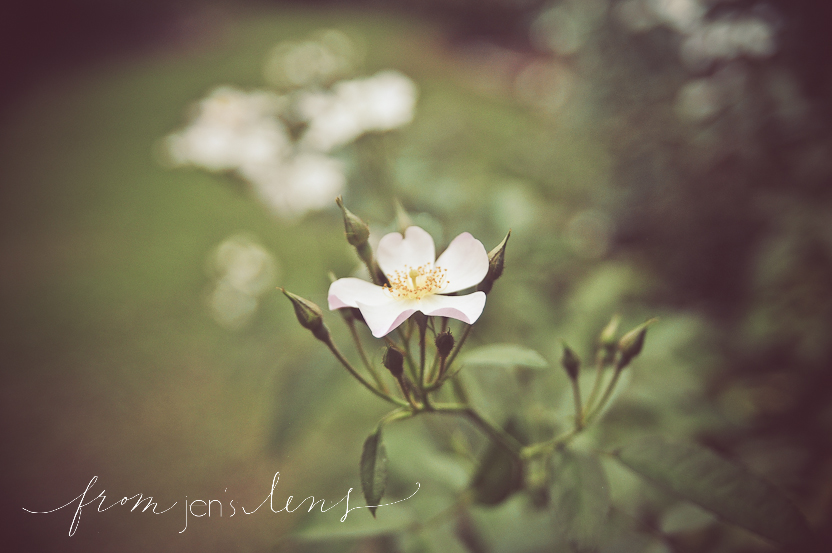 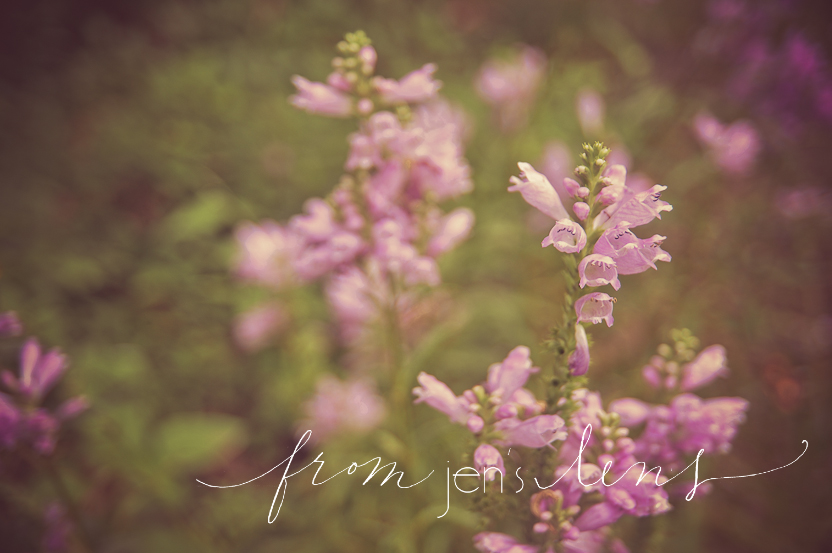 It turns out I wasn’t alone though. I disturbed this guy’s sleep! He immediately laid back down and continued his lackadaisical ways. I love that I caught him in mid yawn! 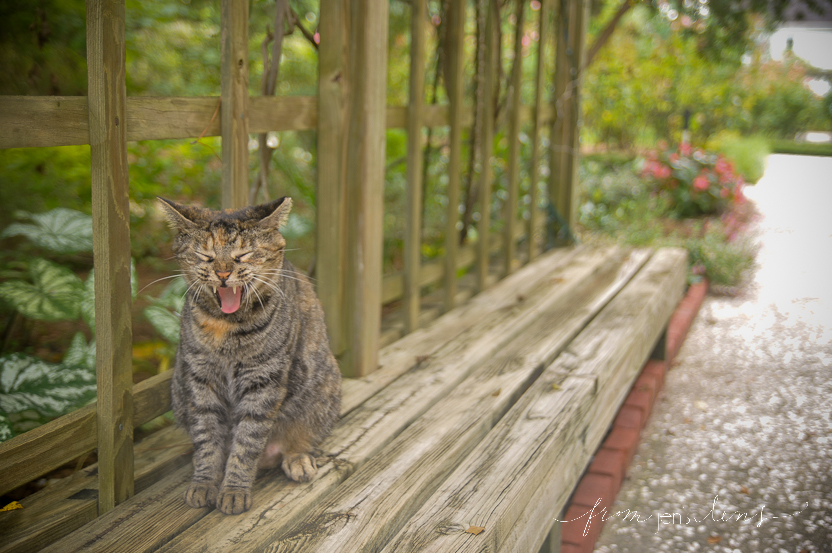 If you are in the market for a styled shoot in the garden, maybe some engagements, or a pretty backdrop for your bridals, this might be the location for you! I would love to explore the trails here more in depth and, of course, to be your photographer! 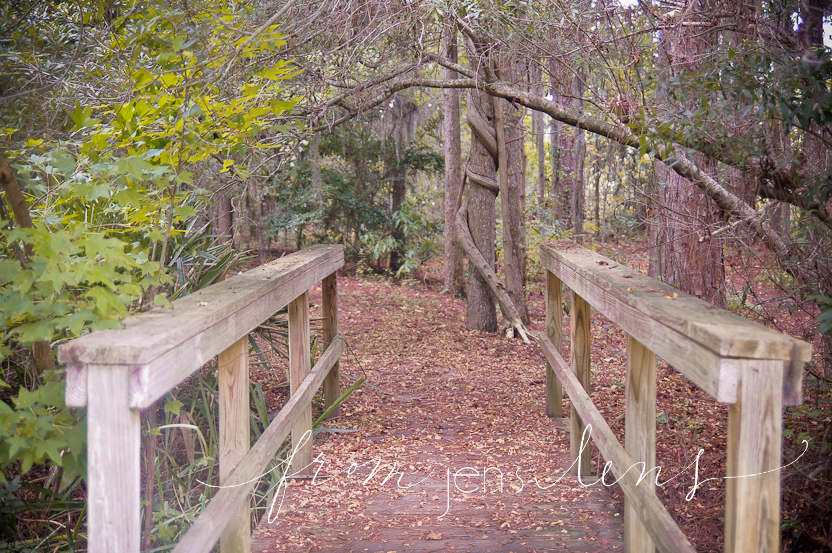